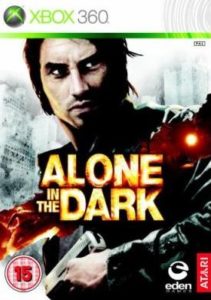 Alone In The Dark Xbox360 DESCRIPTION:

The next installment of Alone in the Dark will place the series at number one of its kind. Central Park is hiding a secret. It is a shelter, but not for the people of New York, but for something else entirely. Generations of guardians have protected this secret as the city grew. Now the truth comes to light, and researcher Edward Carnaby is involved in it during one apocalyptic night he must uncover the terrible secret. New York will never be the same. 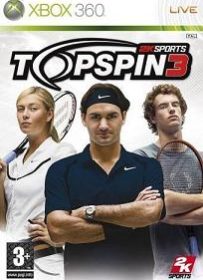