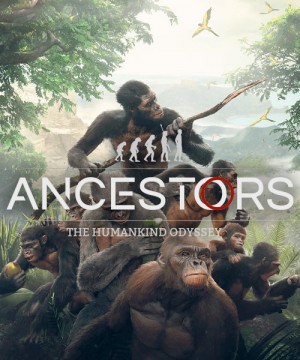 Description: Ancestors: The Humankind Odyssey is a third-person survival simulator invented by the creator of Assassin’s Creed. Explore the open world, expand your possessions and develop your clan to move to the next stage of evolution.

Embark on an incredible journey through the stages of human evolution, spanning a period from 10 to 2 million years ago. It will begin in Africa of the Neogene period, even before the appearance of humans. Explore a beautiful and merciless world, jump from branch to branch in the jungle and hunt in the grassy savannah. Choose abilities that you will pass on to the next generation, from making tools to the most cunning ways to defend against predators. As in real life, remember to eat, drink and sleep so that you have the strength to cope with any threat.

Develop your clan and increase its number, overcoming important stages of human evolution. The decisions you make will go down in the annals of the clan and ultimately determine its fate.

– Based on the GOG release from RG GOGFAN
– Nothing cut / Nothing recoded
– Game version v 1.4.1 (42805)
– Change the language in the game settings menu
– Installation time 4 minutes on the HDD (Depends on the computer)
Repack from xatab 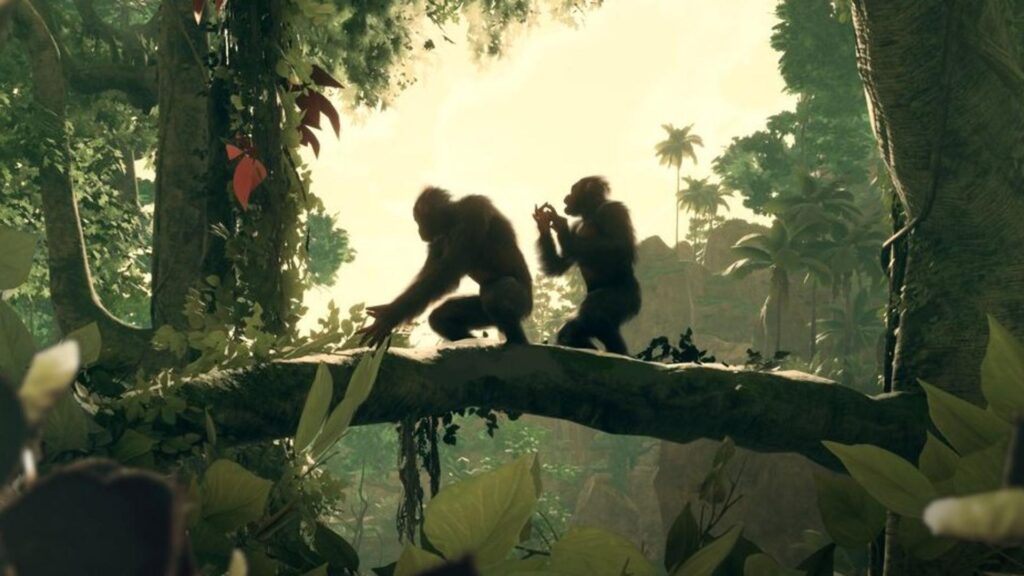 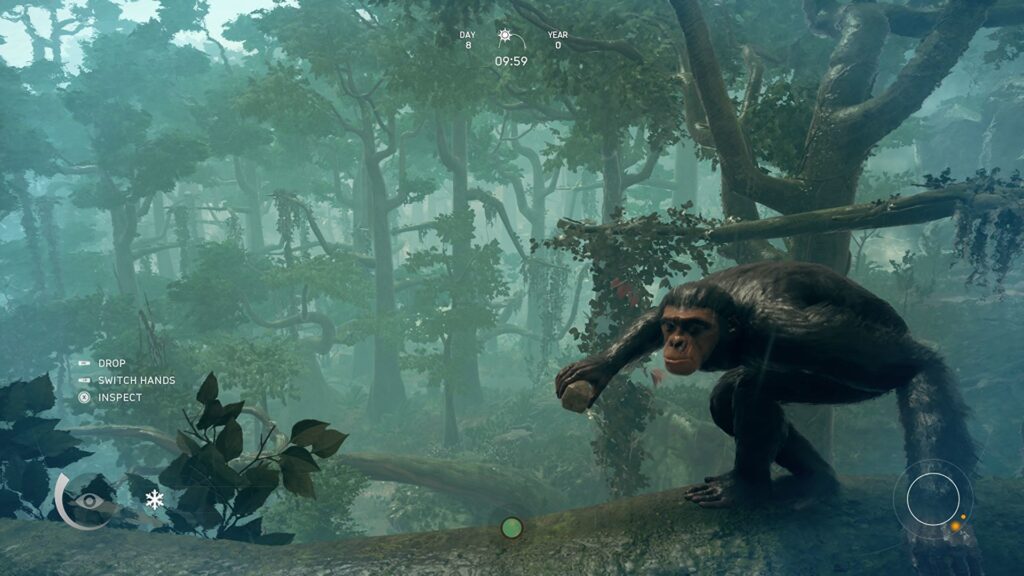