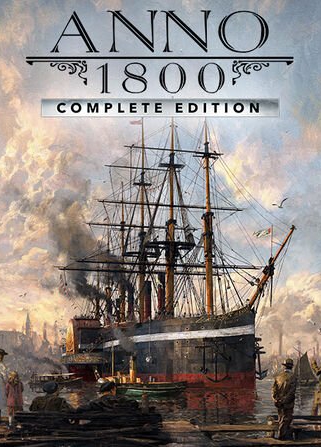 Description: Anno 1800 ™ – lead the industrial revolution!
You will find yourself at the dawn of the industrial era. The path you choose will shape the entire world. Will you become an inventor or exploiter? Conqueror or Liberator? It depends only on you what mark you leave in history.
Anno 1800 takes players back to the 19th century, into a world of intricate political intrigue and rapidly evolving technology. You will have to make every effort to hone your management skills and cope with the main task – to build your own empire, the influence of which will spread from the foggy cities of Europe to the jungles of South America.
Everyone’s favorite features are organically interwoven into the updated gameplay. Anno 1800 ushers in a new milestone in the series. Players will be able to influence the course of history in one of the fateful periods.

• AT THE Dawn of a New Era
The game will take you to the 19th century, when industrialization was in full swing, the greatest discoveries were made and diplomacy was actively developing. An era of technological advancement, intrigue and flimsy alliances will serve as the perfect backdrop for the classic gameplay of the series. Anno 1800 provides many opportunities to show your managerial skills. Players will have to build huge cities, solve non-trivial logistics tasks, colonize a new exotic continent, send expeditions to different parts of the world and try to surpass rivals in the field of diplomacy, trade or military affairs.

• IN THE BEST TRADITIONS OF ANNO
Anno 1800 combines features that have been particularly beloved by players over the 20 years of the series. The highly detailed city-building simulator includes a storyline campaign, a sandbox mode with lots of customization options, and a classic multiplayer game. With the release of the new part, many beloved features will return to the series, such as individually selected opponents under the control of AI, the ability to transport goods, randomly generated maps, multi-session games, special items and much more.

• NEW CENTURY – NEW FUNCTIONS
Anno 1800 will have many new features to help you recreate the historical period as accurately as possible. For example, the ability to send teams of specialists on expeditions around the world for the sake of wealth and glory. And the “Workforce” function will make the management of factories as convenient and realistic as possible. Also, players will be able to develop the territory of South America with deposits of black gold, which will become an irreplaceable resource in the age of industrialization.

• CHOOSE A STRATEGY FOR VICTORY
In order for the cities under your rule to grow and prosper, it is important to be able to adjust the strategy in accordance with the changing conditions. Provide the inhabitants with everything they need by adjusting the work of numerous production chains, interact with other rulers under the control of AI and multiply your fortune by creating a developed network of trade routes. 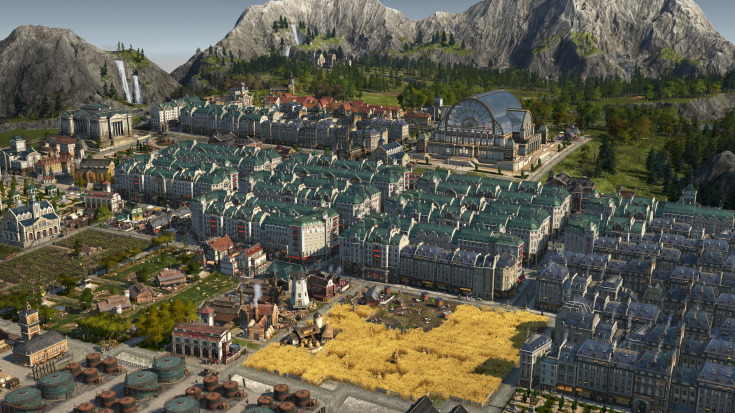 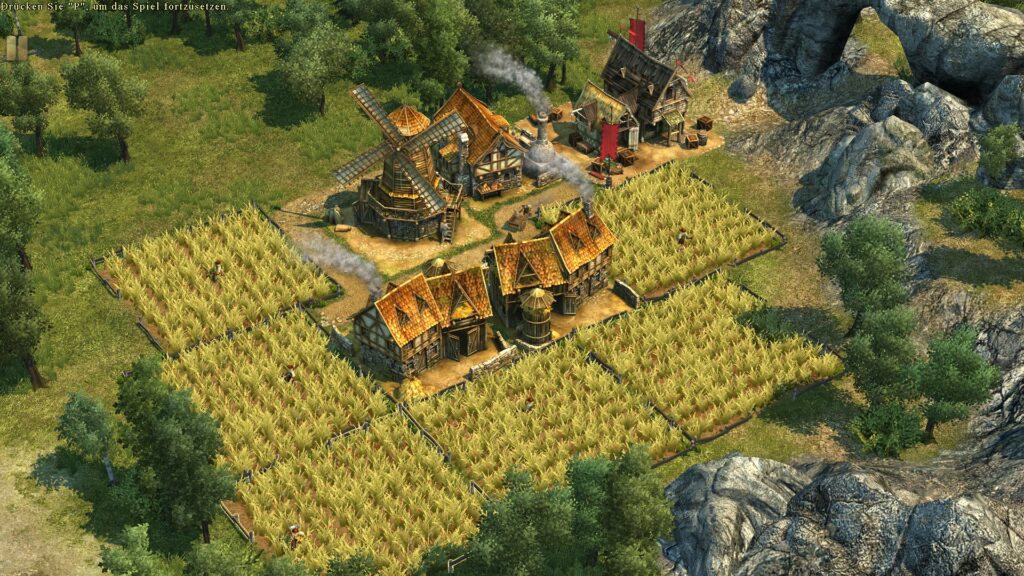