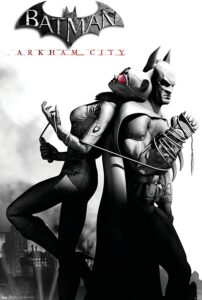 Description: Studio Rocksteady – the creators of the Batman: Arkham Asylum project – invite players to once again plunge into the dark and mysterious atmosphere of Gotham in the game “Batman: Arkham City”.
Arkham is an area where madmen released from a psychiatric clinic and left to their own devices, inveterate criminals and maniacs, rage. This is a black spot in the very heart of Gotham, fenced off from the surrounding city by an impregnable wall. And as you know, where evil is – there is Batman! In Arkham, the legendary Bat-Man will meet many famous heroes and villains, and players will experience for themselves what it’s like to be the Dark Knight.
Repack features:

“Based on the Gog version from RGGOGFAN
” Cut out everything about English / Not recoded
“Game version: 1.1 (38264)
” Installation time from 4 minutes (Depends on the computer).
»RePack by xatab 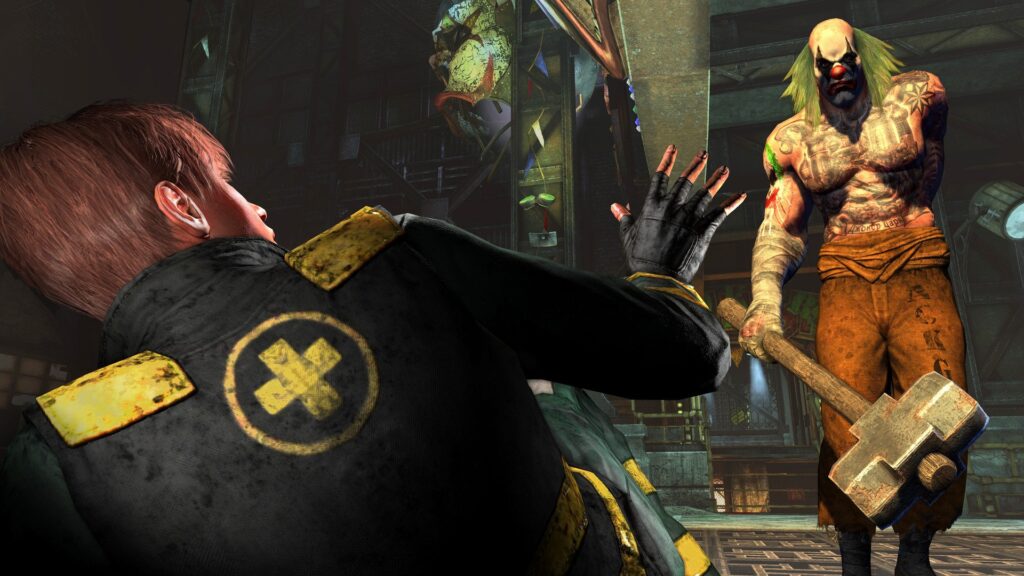 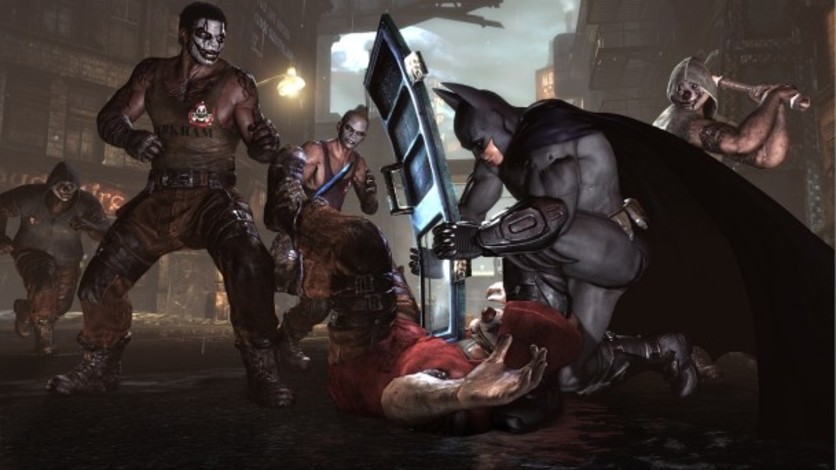