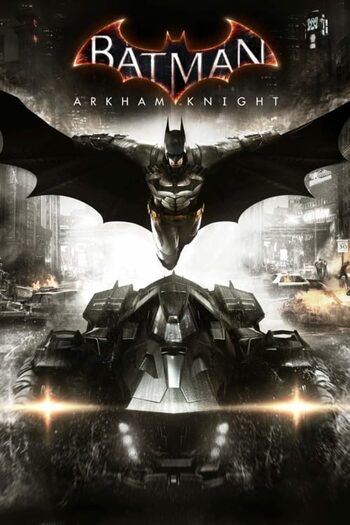 Description: “Batman: Arkham Knight” is the conclusion of the iconic series from Rocksteady Studios, which includes the games Batman: Arkham Asylum and Batman: Arkham City. Designed specifically for next-generation platforms, the game debuts a new, unique Batmobile that, for the first time in the series, will give players the freedom to drive. Players will be able to fully experience themselves in the role of Batman – whether they are soaring in the skies over Gotham, exploring city streets or swiftly making their way behind the wheel of the famous Batmobile. In the epic finale of the series, the Dark Knight will face an unprecedented threat to the city he has vowed to defend. Scarecrow reappeared in Gotham to unite villains of all stripes … They all want one thing – to destroy Batman.
Repack features:

“The Gog version from RGGOGFAN is taken as a basis
” Cut out all voices except English / Not recoded
“Game version: 1.98 (37902)
” Additions:
“DLC: Season Pass
” A shortcut for changing the language on the desktop has been added
“Installation time from 15 minutes (Depends from the computer).
»RePack by xatab 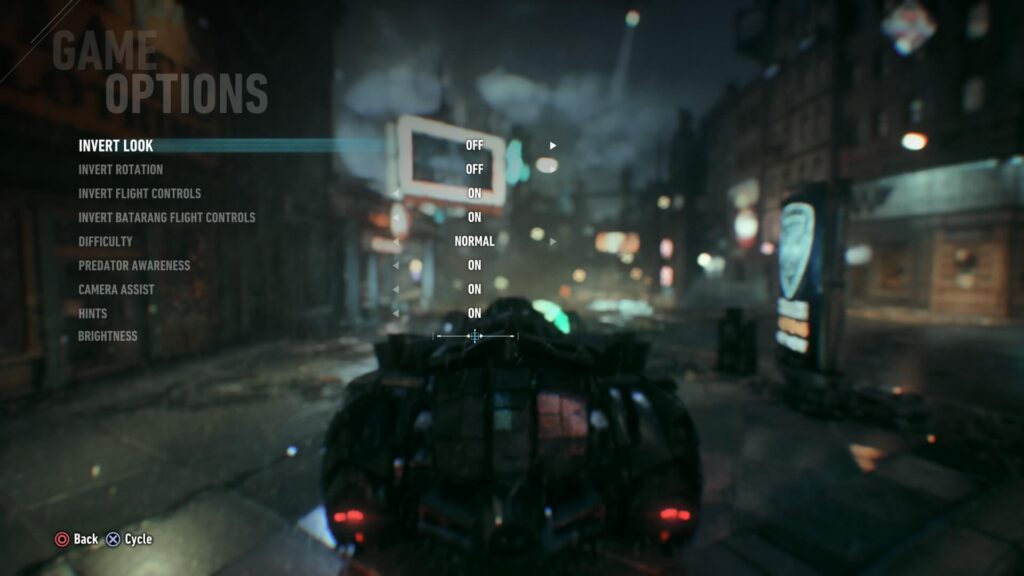 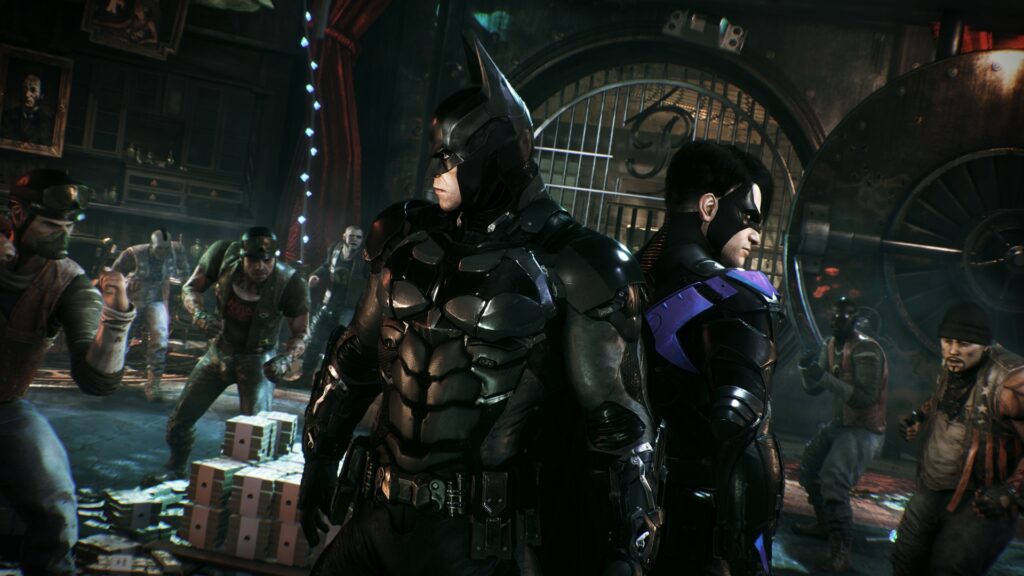