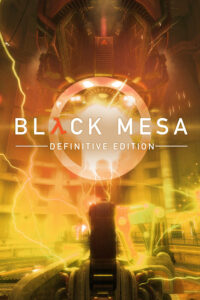 Description: Black Mesa (“Black Mesa”, formerly known as Black Mesa: Source) is a remake of the cult computer game Half-Life in 1998 on the Source engine. It is a modification of the game Half-Life 2. The developers have recreated the original universe of Half-Life, using the extended capabilities of the Source engine, reworked all textures, models and levels, implemented excellent gameplay. The creators of the game stated that they are going to make a completely synchronous storyline, only slightly changing it, without upsetting the balance. Along with the weapons of their original game, the developers added a “sprint” function to the HEV protective suit and implemented a completely synchronous storyline without upsetting the balance. The game itself is an improved version of Xen from Half-Life Source. This can be seen in textures and models, which greatly enhance the graphics on the maps. Besides, geometry has been improved on some maps. In addition to the above, the creators added dynamic shadows, improved static lighting and reflections, water display and changed the environment textures to better ones.

Features of the game
– Dozens of hours of single player game, including all the final chapters;
– Immerse yourself in a completely new soundtrack and over two thousand animated scenes and over six thousand lines of dialogue
– Detailed levels to the smallest detail
– A huge arsenal of weapons and much more …

– The release from CODEX
is taken as a basis – Nothing is cut / recoded
– Game version 1.5
– Sewn in crack sound from ZOG (Version 17.04.20) GameSVoiCE
– Sewn in crack text from ZOG (from 02.11.2020)
– Choice of voice language when installing the game in the installation (in any combination)
– A shortcut for changing the language of the text on the desktop
is displayed – A shortcut for launching the classic menu is displayed (the launch of the game is registered in it)
– A shortcut for a new menu is displayed (it contains the launch of the game)
– Installation time is 3 minutes ( Depends on the computer)
“Repack from xatab 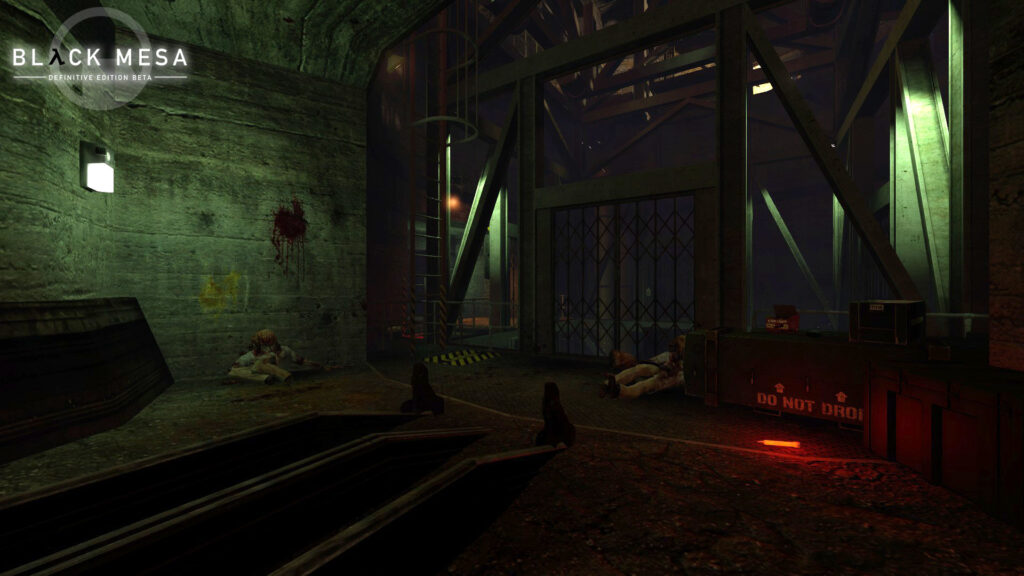 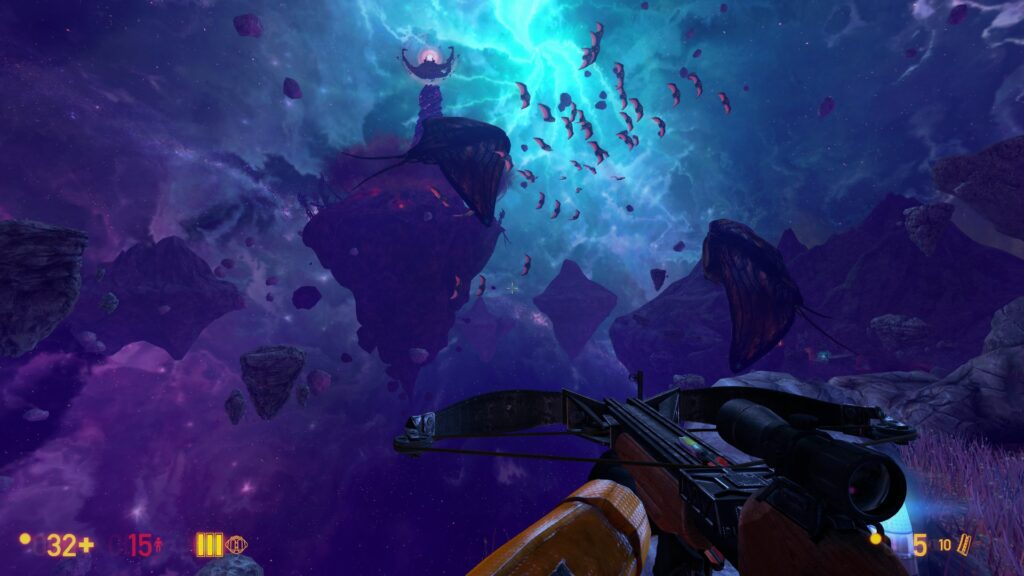