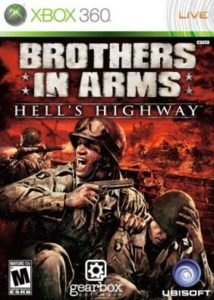 Operation Market Garden was a bid to end the Nazi occupation before Christmas 1944.
The ambitious plan of Market Garden involved the largest airborne invasion in history. The Allies hoped to open a corridor through Holland to, from there, shake off the German forces.
Paratroopers of the 101st Airborne and other divisions were launched in mid-September to seize key elements of that corridor. But the surprise attack did not work: Hitler’s best units were in the area and the counterattack was swift. To the Allied paratroopers who lost many of their brothers in arms, that corridor became Hell’s Highway.
Take on the role of Matt Baker and lead your men in the largest paratrooper operation in World War II, whose code name was Operation Market Garden. 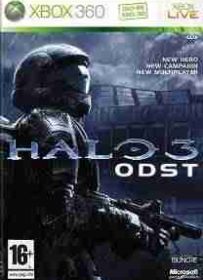