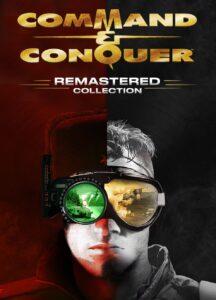 Description: About 25 years ago, Command & Conquer and Red Alert set the vector for the development of games in the real-time strategy genre. Today, thanks to the efforts of former Westwood Studios developers who now work on the Petroglyph team, you can enjoy the re-release of these masterpieces in 4K quality. Includes all 3 add-ons, a reimagined multiplayer mode, a modern interface, a map editor, a gallery of bonus materials with recordings of previously unpublished cutscenes and more than 7 hours of classic music, reworked by Frank Klepaki himself. Welcome back, commander!

Switch Graphics: Switch between classic graphics and real-time 4K re-release graphics in single player games.
Bonus Gallery: Over four hours of recordings, creation materials, photographs and unreleased music tracks.
Music: We’ve prepared seven hours of reworked music for you, including 20 tracks from the original series composer Frank Klepaki and The Tiberian Sons.
Movies: Immerse yourself in the world of high quality movies.
Improved Sidebar Interface: A completely redesigned sidebar design combines a modern approach with less scrolling.
Jukebox: Customize your soundtrack with an improved jukebox with playlist support.
Custom Lobbies: Create and join custom lobbies to set the rules of the game, customize teams and maps.
Go to the top of glory: fight in fast one-on-one games and reach the top of the leaderboard.
See it all: Don’t miss a minute of combat with replay and surveillance mode.
Console to PC: Complete original console missions on PC.
Console Videos: Watch the original console videos on PC featuring community favorite General Carville.
Maps: Manage the terrain with the Map Editor available on Origin and Steam.
Mission Selection: Track your campaign progress in the new mission selection screen.
Zoom: Zoom the camera in DOS and Gold Edition modes for the best view of the battlefield.
Skirmish Mode: Play against an AI with configurable difficulty in Skirmish Mode – a first for Tiberian Dawn.
Customizable Hotkeys: Customize hotkeys, now with support for the new sidebar interface.
EVE: Your combat interface sounds better than ever! Kia Huntzinger, the voice actress of the original game, reprized her role as EVA again. Her lines have been re-recorded in high definition for Tiberian Dawn.
Improved controls: Get updated mouse controls, camera movement, unit queue, and improved selection.

–  The release from CODEX is taken as a basis
– Nothing is cut / Nothing is recoded
– Game archives are not opened
– Game version v 1.153.11.23850
– A shortcut to change the language on the desktop
is displayed – Installation time is 3 minutes (Depends on the computer)
Repack from xatab 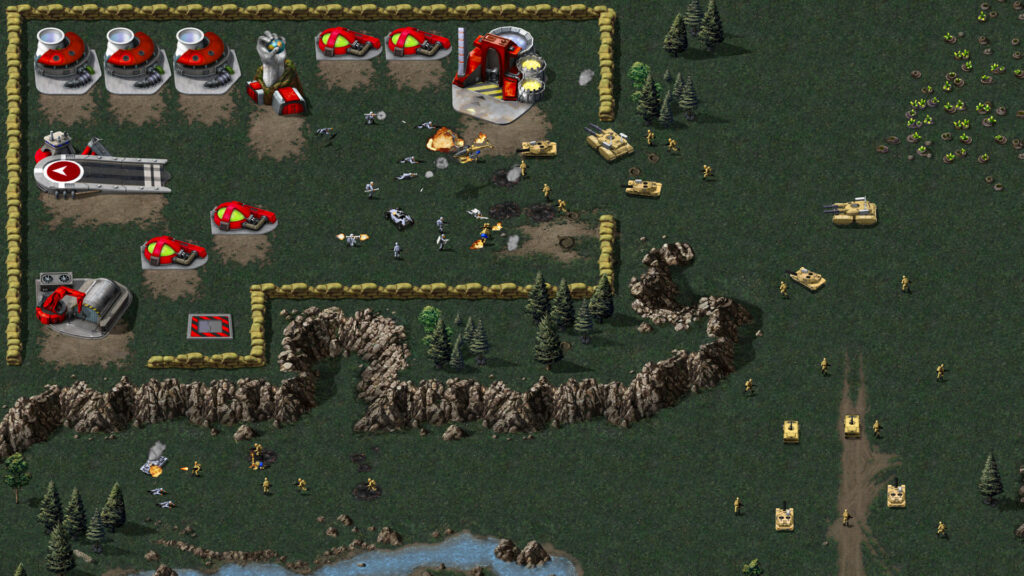 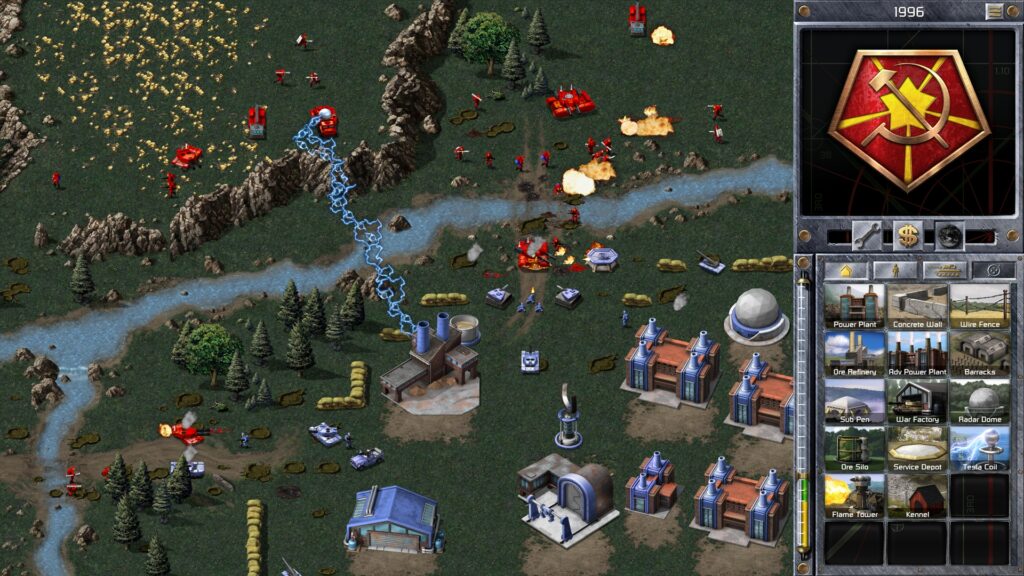