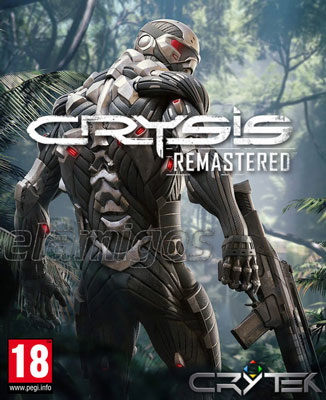 Description: A simple rescue mission can become a battlefield for a new war against alien invaders who have occupied the North Korean islands. Thanks to the powerful nanosuit, players can become invisible to chase enemy patrols, or increase their strength to destroy vehicles. The speed, strength, armor and disguise of the nanosuit will help you win any battle, and thanks to the huge arsenal, you can choose your own play style for incredible results. In an ever-changing environment, adapt your tactics and equipment to defeat your enemies in the vast sandbox world.

Features of the game

· A plot worthy of a book! Potential adversaries – the armed forces of North Korea and NATO – are forced to unite in the face of a new threat. You will find yourself in the very center of chilling events and witness the slow death of the Earth!
· Completely changeable world! Everything around is changing literally before our eyes, and the reason for this is not only the alien ship. Every shot and explosion leaves an indelible imprint on the island!
· The smartest enemies! Opponents train with incredible speed! In a group or alone, with powerful weapons and conventional pistols, on any terrain and at any time, they will make even experienced players jittery. Get ready, Crysis will change the way you think about artificial intelligence!
· Soldiers do not surrender without a fight! All the maneuvers and tricks of the virtual soldiers are taken from the real tactical schemes of the US Army! The military acts as real fighters would.
· Technology saves the world! In Crysis, you have to drive trucks, tanks, boats and even helicopters. You will never forget this battle for the fate of humanity!
· More effective than a Hollywood movie! CryENGINE 2’s new software engine works wonders. The highest quality graphics, ultra-realistic animation, new special effects and absolute interactivity combined with excellent direction set new standards for the computer games industry!
· Create your world! The unique editor makes it easy to simulate your own maps for both single and multiplayer games. Skills of working with three-dimensional graphics are not at all necessary – everyone can create a masterpiece!
· Save the world with your friends! The collective mode supports the simultaneous participation of thirty-two players! Fight on water, land and air with your friends – there will be enough vivid impressions for everyone!

– Removed all voices except Russian and English
– Game version 1.2.0
– Installation time 8 minutes (Depends on the computer)
Repack from xatab. 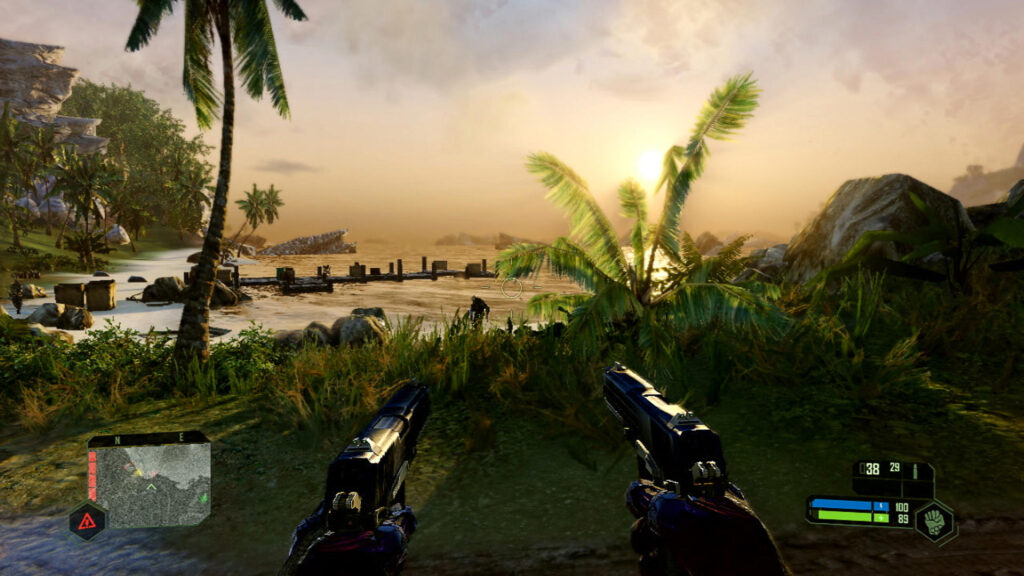 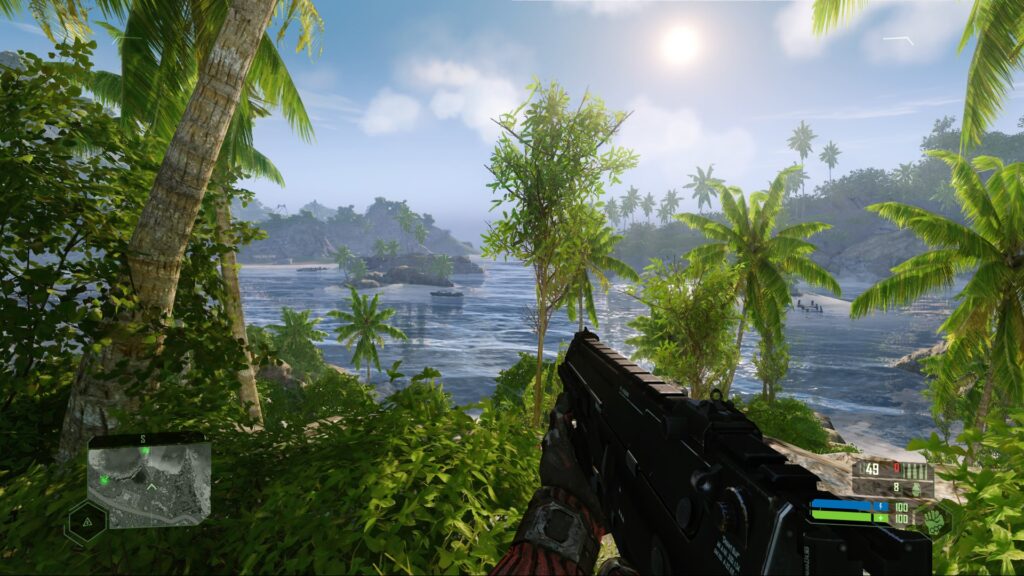