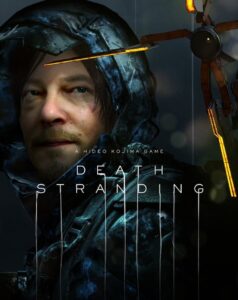 Description: Death Stranding is one of the most anticipated releases from developer Hideo Kojima, previously only available for PS4. This is a new generation action game that successfully intertwines classic mechanics with completely new ones, and a huge open world with an intriguing storyline. Death Stranding will provide players with a completely new experience that defines a whole new genre. In the near future, mysterious explosions rocked the globe, causing a series of supernatural phenomena known as Death Exit. Sam Bridges must overcome the world, transformed by the Loop of Death. Holding in his hands the rambling remnants of our future, he set out on the road to restore the connection between the fragments of the world.

All copies of the games also include:
• digital book «Selections From ‘The Art of DEATH STRANDING’» ( on the Titan Books)
• SUNGLASSES “MASK LYUDENS” (chirality GOLD AND OMNIREFLEKTOR) *
• Gold and silver POWER SKELETON *
• GOLDEN and SILVER ALL-VEHICLE SKELETON *
• GOLD and SILVER PROTECTIVE ARMOR *

* UNLOCK IN-GAME ITEMS AS YOU PASS THE GAME.

Based on the release from CODEX
Removed all voiceovers except Russian and English / nothing recoded;
Game archives have not been opened;
Game version: 1.06 HotFix
Add-on: Pre-order DLC, content from collaboration with Cyberpunk 2077
For Windows 10, Build 1803 created a folder in the game folder. There is a Fix for this version
An alternative crack from ALI213 with support for CPY saves is available in the NoDVD folder Installation
time ~ 15 minutes (depending on the computer)
Repack from xatab 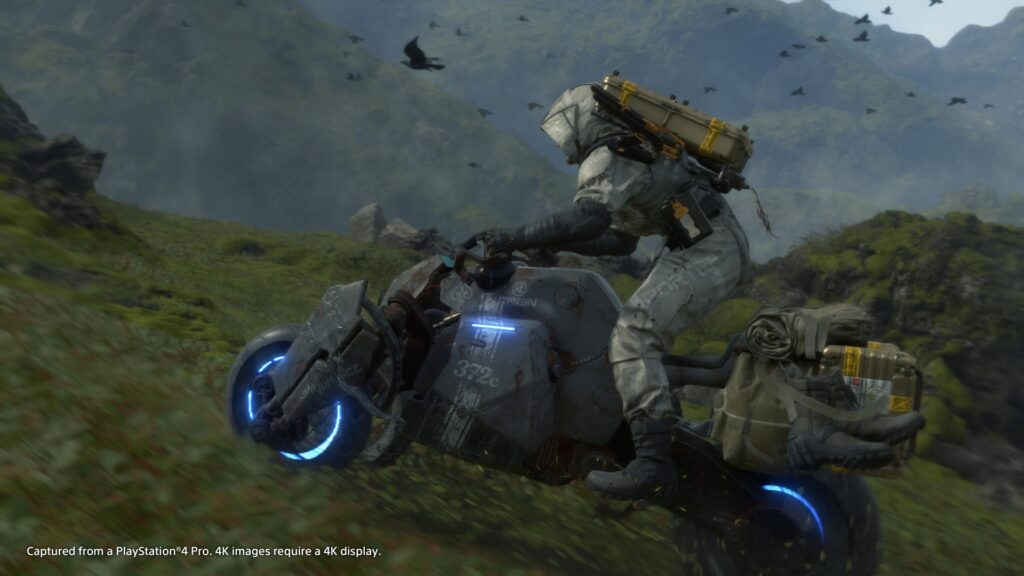 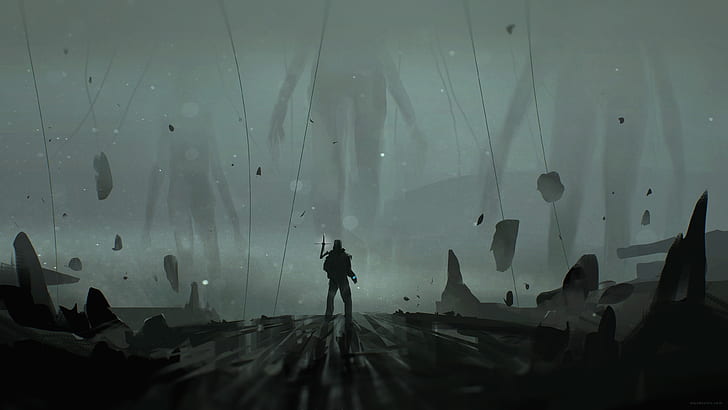