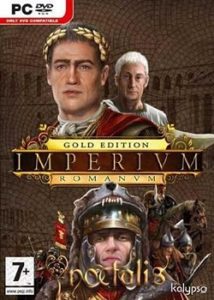 The extension of this game will be called Imperium Romanum: Emperor Expansion, leading the player to another time travel through the cold British soil or wild Germania, besides going through the lands bathed by the Nile in Egypt.

We will have 4 new campaigns featuring 16 missions at a time and historical sites that will require all our attention on military and economic matters, without neglecting the strategic facet and dealing with religion and the Roman gods. The maps also will be larger and will feature new designs and tasks to be performed.

Until we have pictures of the expansion, we know of Imperium Romanum: Emperor is the following:

– The 4 campaigns: Conquest of Britain; Germany, where the barbarians living; Colonization of Africa; The civil war in Rome, Caesar against Pompey.

– Religion and 5 different gods to deal with . 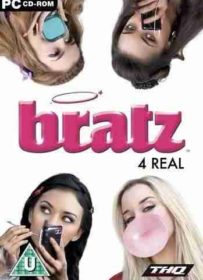