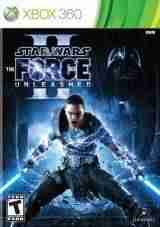 The Star Wars saga continues in Star Wars: The Force Unleashed II, the highly anticipated sequel to the best-selling Star Wars history, with more than seven million copies worldwide. In Star Wars: The Force Unleashed, the world met Darth Vader’s apprentice, Starkiller, now fled: the unlikely hero who would ignite the flames of rebellion in a galaxy so desperately needed a leader. In the sequel, Starkiller returns with his incredible Force powers and embarks on a journey to discover his own identity and meet his true love, Juno Eclipse. In Star Wars: The Force Unleashed II Starkiller is once again the pawn of Darth Vader, but instead of training his protégée as a ruthless murderer,
It has begun the hunt: Starkiller goes in search of Juno and Darth Vader is hunting for Starkiller. With its new and devastating Force powers and the ability to fight with two lightsabers, Starkiller advances between deadly enemies in the exciting worlds of Star Wars films … all in his desperate search for answers about his past. 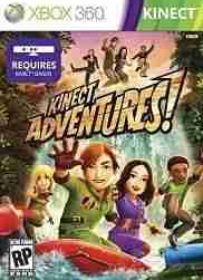