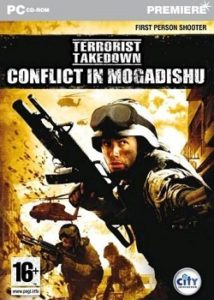 Somalia, 1993: US forces deploy into Mogadishu for Operation Task Force Ranger, and engage in full-scale combat for the first time since the Vietnam war. As member of Army Rangers, the elite special operations force, you’ll engage the fanatical followers of terrorist warlords in a furious battle for Control of the city. 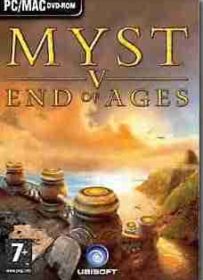