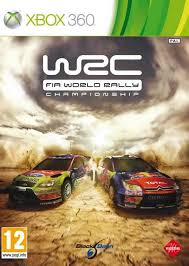 WRC, the official game of the World Rally Championship FIA, a title developed by Milestone and distributed by Black Bean Games, not only offers lovers of gasoline and driving games the chance to compete in the skin of WRC stars in all classes and cars of the 2010 season, but also offers exclusive content to expand further their garages.

Discover the fastest rally cars, powerful and sophisticated ever created: Peugeot 205 T 16, Lancia Delta S4, Ford RS200, Citroen and Renault BX4 TC R5 Maxi Turbo. Each of these cars have two different external aspects, making a total of ten designs. The sheer power of these beasts, infamous reputation in the history of rallying, will enrich the list of 18 official cars Black Bean Games offered in the basic package. 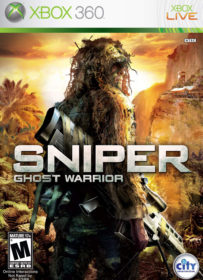