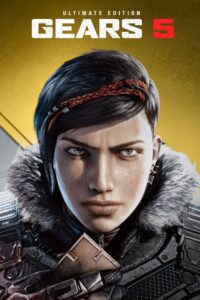 Description: Gears 5 is the largest game in the series. The multiplayer battles are even hotter, and the story campaign is deeper and more fun than anything you’ve seen in Gears so far.

In anticipation of a full-scale war, Keith Diaz separates from the team to reveal the secret of her connection with the enemy and discover the true danger for Sera – herself.
• CAMPAIGN The
world is crumbling. Roy has taken over control of the Coalition’s robot army and is attacking human cities. Sensing the impending danger, Kate Diaz tries to figure out the nature of her mysterious connection with Roy and soon learns that the true threat to Sera is herself.
• THE ESCAPE
Outsmart the Swarm and escape the hive before the gas bomb kills you and its inhabitants! Escape is a fast-paced new co-op game in which three players take on a suicidal mission: destroying the hive, penetrating its very heart.
• CONFRONTATION
May the strongest team win! Earn points to buy more powerful guns with them for arcade mode – a list of games for those who like fast, exciting and chaotic skirmishes. Offering 10 more modes on new and classic maps, Confrontation will delight all fans of rating battles, from ordinary players to professionals.
• ORDA
Will you and four of your friends be able to repel waves of increasingly dangerous opponents? Use new abilities of the heroes, build fortifications, collect energy, develop skills and work together to survive.
• MAP EDITOR
Create your own maps for the “Escape” mode and arrange challenges for friends.
• UP TO THREE PLAYERS IN THE CAMPAIGN
Fight side by side with up to three friends online or on a split screen.
• CAREER
Work your way up from a private to a four-star general in the Gears career. Complete increasingly difficult challenges, earn cool rewards and show off your trophies.
• TRAINING CENTER
Are you playing Gears for the first time or have you lost your skill? The training center will help you quickly master the basics and complex fighting techniques.
• PLAY FOR JACK
Play as Jack – a flying assistant bot, protecting allies and attacking enemies. This is the perfect character for those new to Gears.
• EYE CELEBRATION
Play any mode with 4K resolution, high dynamic range (HDR) and 60 frames per second on compatible devices.

The release from CODEX is taken as a basis.
Cut out all voiceovers except English / Nothing recoded
Cut out multiplayer. Cut commercials
Game version 1.1.97.0
Additions: 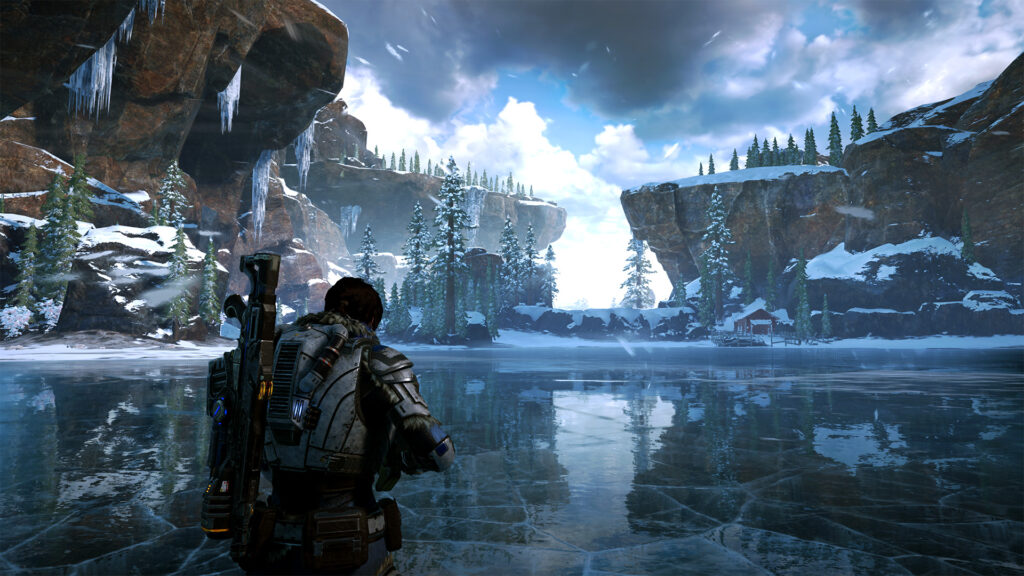 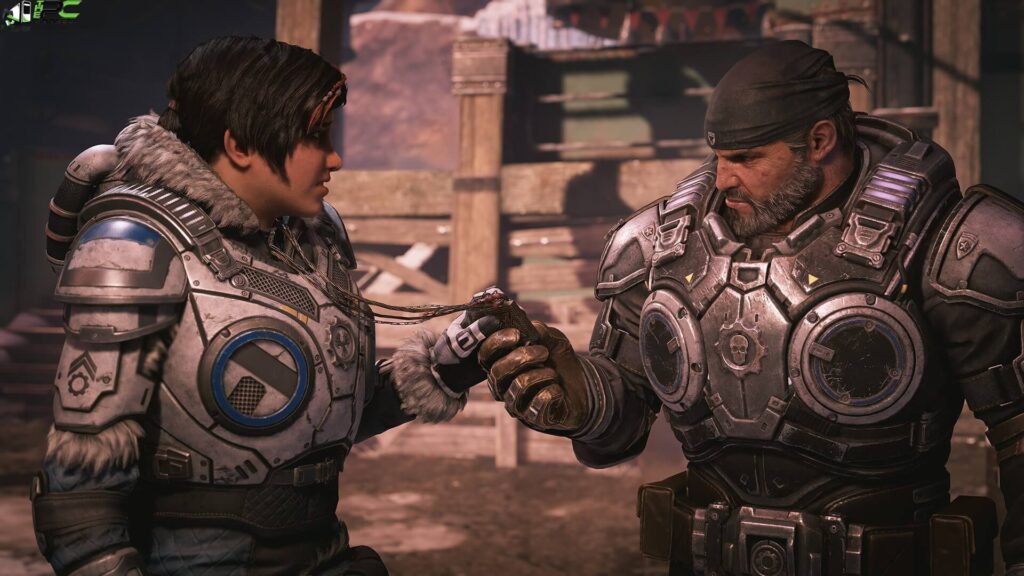