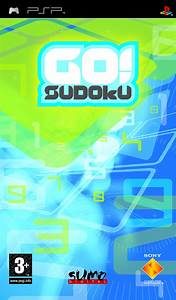 Sony Computer Entertainment Spain today announces the arrival of Go! Sudoku for PSP (PlayStation Portable) in December. Puzzles based on the number of Japanese origins whose fame has spread throughout the world, Go! Sudoku will become your constant companion, with a fresh new style that offers an unparalleled gaming experience both skilled Sudoku players and beginners.
No more waiting to face a new puzzle. Go! Sudoku incorporates 1,000 new puzzles and put at your disposal even more to download.
Challenge yourself with four levels of difficulty from easy to very difficult. Relax with a quiet Sudoku challenge or experience for the first time in this type of competitions multiplayer games. It also includes animated wallpapers, time goals, music, and effects; PSP game that will bring true fans to Sudoku.
For the first time, Sudoku longer a pastime for one player. Go! Sudoku has a multiplayer option where up to four players can enjoy multiple game modes: multiple, challenge or battle; in competitive or cooperative games. It also has tone music to get your brain, and to give it a personal touch, players can set as wallpaper your favorite pictures.
For neophytes, Go! Sudoku has a tutorial and a new system of training and support for beginners who provides five players attempts to enter the correct number in each puzzle, but then the players will have to keep for themselves. Go! Sudoku includes:
Shared Game. You can send up to 5 puzzles to your friends who own PSP to try
Save your scores in better times, and combines your records by wireless option with other players to see who is the best.
Customize your Sudoku with pictures from your photo folder.
Enjoy live wallpapers with elementary patterns of air, earth, water, and fire
Test your mettle with Time Challenge Mode
Keep your Sudoku updated with downloadable content. Scheduled for launch in 2006, this content will include new packs of puzzles
Do not hesitate, forget the pen and grab a PSP to enjoy the best pastimes, Go! Sudoku exclusively for PSP this Christmas. 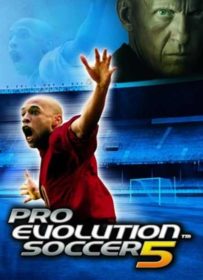