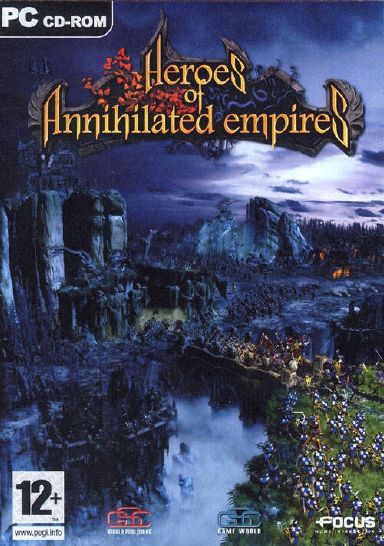 Hybrid strategy game in real time and role, who faces four very different races in the same world.Straddling the worlds of Narnia and Middle-earth, even with a very classic Warcraft style evolved.

The main hero of the game is a brave young elf named Elhant, whose destiny is to lead the conflict. The game takes place in the legendary lands of Atlants and beyond. In his career, the main hero find love and hate, friendship and betrayal; and must survive facing countless types of monsters and huge battles. The legions of undead perform multiple onslaughts; none of the races Atlants avoid the fight. Including goblins expelled from their caves by the undead and the orcs and gnolls – always enemies of elves – inhabit the southern part of Atlants. To help Elhant, be Lana – daughter of the elven supreme commander, Monfor Bylal. Druids will help you master magical spells for the warrior to face his enemies in unequal struggles. Also you need to gain the trust of other residents of Atlants, who, in exchange for their help, people fight alongside the forest. However, to win this war is a complicated matter when every dead warrior can be resurrected by forces of necromantic magic … And when the slaughter becomes meaningless, one can only hope for a miracle. Our reality does not believe in miracles, but they do happen in the world of magic – and while that miracle is pursued, the warrior will traverse the lands of other races, each derived from each of the magical guilds that were formerly the great Universum . Glaciers in the northern mountains, the weird lands mechanics, flying islands sols people … Elhant have a long journey ahead, and the destiny of his people depends on their ability and,

– Innovative combination of RPG and RTS.
– Four different races.
– massive battles with armies of thousands.
– skills, spells and artifacts individualized.
– Heroes 12, 12 neutral races, 100 different units and 150 different buildings.
– About 150 magic items and more than 100 types of spells.
– original and addictive argument campaign created by the renowned writer Ilya Novak.
– Original incantations system based on magic cards.
– About 50 different magic cards.
– multiplayer game mode up to 7 players on LAN or Internet.
– Build and develop the hero for you.

– Supports thousands of simultaneous in the area of battle units.
– System animation “skeletons.”
– Transformation of the ground during the game.
– The graphic engine uses pixel and vertex shaders.
– Revolutionary technology based modeling degradation 3D models.
– Freedom of viewing angles.
– Harmonic combination of 3D and 2D elements.

You like this game? but you are interested in downloading more PC games We invite you to try download lineage 2 interlude client , apart from strategy games you’ll find many more as driving games for the PC and always available on our website GamesTorrent. 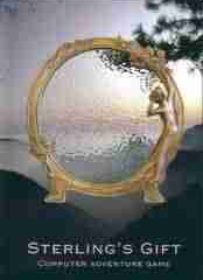