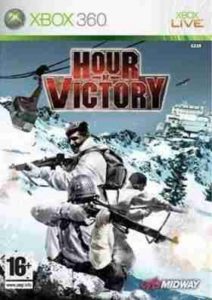 Take part in the Second World War in Europe and North Africa!

Midway Games officially presented Hour of Victory, a new title of first – person shooter for Xbox 360 set in the Second World War. The title is being developed by nFusion Interactive. The game uses the Unreal Engine 3, and left to the player to decide how you want to approach each mission as a secret agent, stealth tactics and sabotage; as a soldier carrying arms; or as a specialist with the sniper rifle and explosives ranger. In addition, players can drive any vehicle and conveniently explore the scenes set in Europe and North Africa. 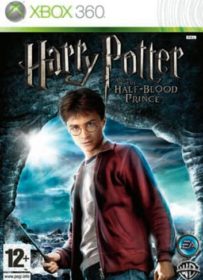