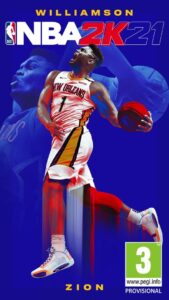 NBA 2K21 boasts significant graphics and gameplay improvements, tons of opportunities for cooperative play and interaction with other players online, and an abundance of game modes. Get ready for an immersive journey into the multi-faceted world of the NBA and its culture, where game comes first.

– Based on the release from CODEX
– Removed Spanish and Chinese commentators / Nothing recoded
– Game version v 1.07
– Change the language in the game settings menu
– Installation time 40 minutes (Depends on the computer)
Repack from xatab
P | S Put in the game folder Unlock MyCareer mode
Use exe from the first folder to create a save. Then you exit the game, replace the exe with the one in the second folder and load the saved game with it. 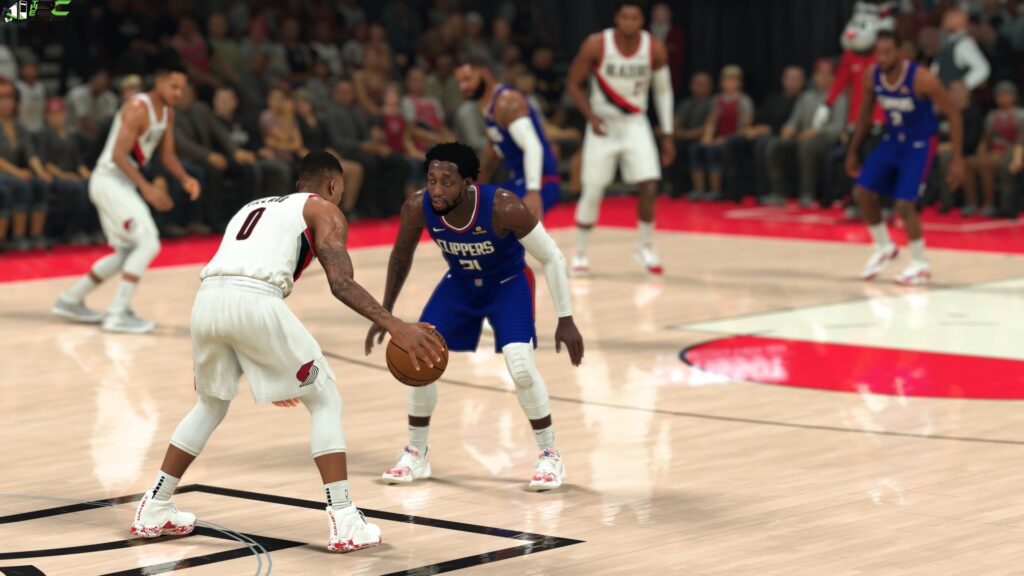 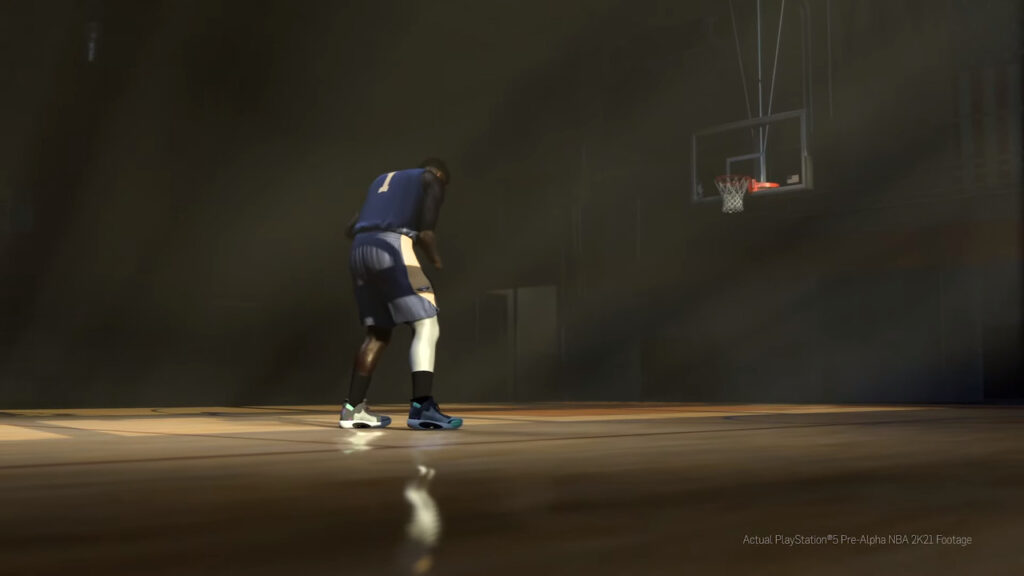