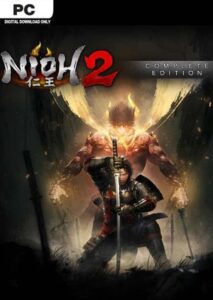 Description: In this merciless role-playing adventure, exciting deadly battles against hordes of youkai await. You have to create your own unique character and go on an adventure across the ravaged expanses of Japan in the Sengoku period.

Nioh 2 follows in the footsteps of the previous installment so beloved by both players and critics: the original intricate plot revolves around the war commanders of the Sengoku period. However, the creators of Nioh 2 decided to surpass the previous result and added a new ability “Youkai Form”, which allows the hero to crush even the most formidable youkai. As for the new products in Nioh 2, now enemies can create a World of Darkness, increasing the danger of combat and creating new challenges for players. We hope you enjoy slaying fearsome monsters by unleashing your inner darkness in the world of Nioh 2.

Nioh 2: Complete Edition includes all of Nioh 2’s content, plus three additional expansions: The Tengu’s Disciple, Darkness in the Capital, and The First Samurai …

– Based on the release from CODEX
– Nothing cut / Nothing recoded
– Game version v 1.26.00
– Add-ons
Nioh 2: The First Samurai DLC
Nioh 2: The Tengu’s Disciple DLC
Nioh 2: Darkness in the Capital DLC
– Displayed a shortcut for change the language to the desktop
– In the folder with the game created a folder “online fix” in it a tablet for playing online
– Installation time from 15 minutes (Depends on the computer)
Repack from xatab 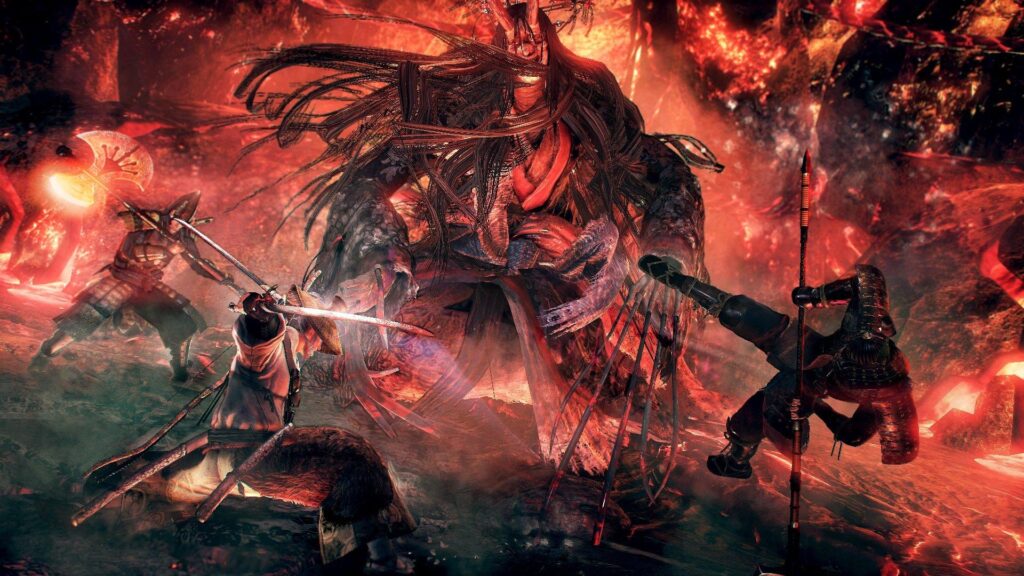 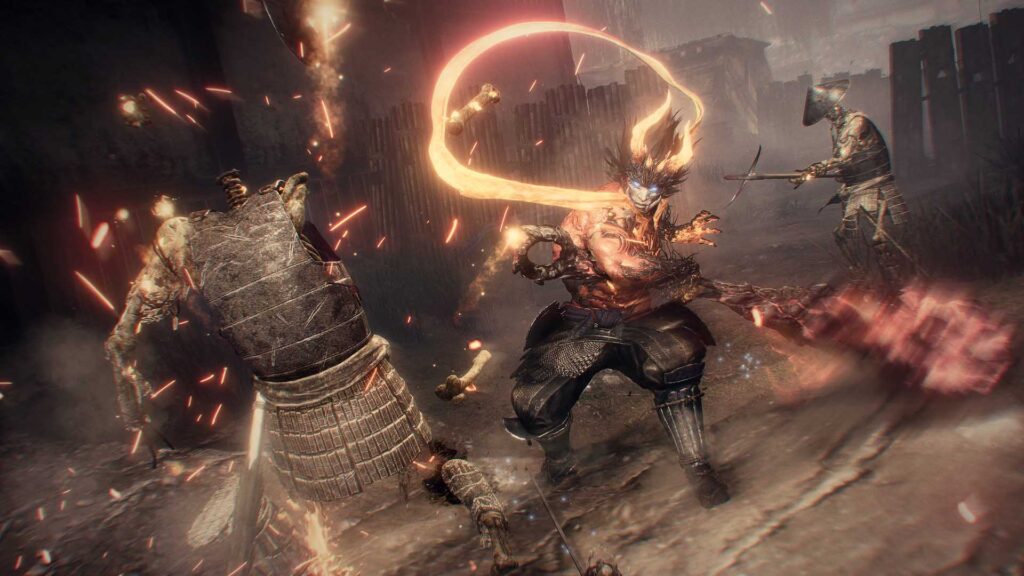