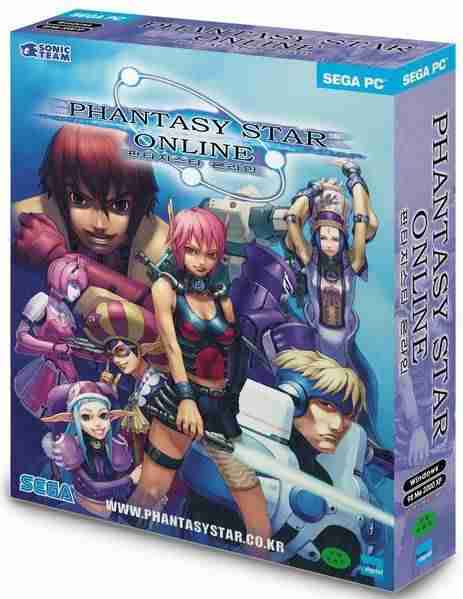 Phantasy Star Online is the first online console RPG, although his play is rather an Action-RPG, because the fighting is in real time. The story takes place on the planet Ragol, planet colonized by the Pioneer project. The Pioneer project grew out of desperation, because the worlds were destroying and consuming. While plans for evacuation were created, countless robots were sent to search for a habitable planet. When this was discovered, the Pioneer 1 was launched to establish a colony. His arrival on the planet Ragol confirmed that the planet was adequate, and the settlers began to prepare the planet for the arrival of refugees, building what they called the Central Dome.

7 years later, the Pioneer 2 completes his journey with hundreds of thousands of refugees inside, but on entering orbit and communicate with the Central Dome, a huge explosion occurs … and the entire planet wobbles. All contact with the men and women of Pioneer 1 was lost … From here begins Phantasy Star Online. You’ll be a hunter, a mercenary hired by the government to investigate what happened on the planet Ragol. The once peaceful planet Ragol has become a dangerous place, the prior peaceful, fauna now will attack humans without thinking twice. In the mines there are mysterious robotic and mutated beasts called “Altered Beast” … Something strange happened on the planet Ragol. And your mission is to find out.

character classes, which in turn comprise 3 classes: Hunters (Hunter), soldiers (Ranger) and Wizards (Force). To choose our character we must consider how it will develop and distribute its qualities. Before going on to describe the different types of character, we should clarify that there are 3 races: humans, who are the ordinary skill balanced attack and techniques. The Newmen or new men, beings with superior intelligence that allows them to master the techniques but less attack power, and last androids, which have a great strength of attack and defense, but can not use techniques (androids are machines have no soul, nor go to heaven).

Humar: A human hunter and the most balanced character of all. You can use techniques, melee fighting and using firearms.

HUnewearl: A newman hunter. Atauqe has less power than the HUMAR but a better mastery of techniques.

HUcast: A hunter android. It has the highest attack power and longer life, but you can not use techniques.

Ramar: Another balanced character. This human soldier skillfully used firearms and may use techniques too.

RAcast: The namesake of HUcast but far – reaching. It has a lot of offensive and defensive power, and can use all weapons but no technique.

RAcaseal: Another ranger Android, but this time in female version. It has less power than the RAcast attack, but more power to escape.

FOmarl: A human magician. It has a lot of skill but little power techniques of attack and defense. The more balanced wizards.

FOnewm: The character can use all the techniques. It has little offensive and defensive power, but if mastered is the best character.

FOnewearl: The female version of FOnewm. It has greater defense but less HP (hit points), and is the weakest in the melee character.

You like this game? but you are interested in downloading more PC games We invite you to try to download Splinter Cell Double Agent , apart from action games you’ll find many more as driving games for the PC and always available on our website GamesTorrent. 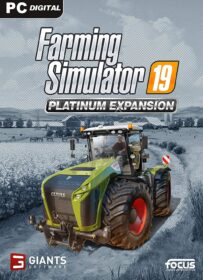