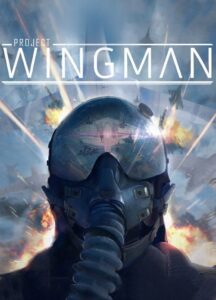 Description: Project Wingman is an action-based combat flight that focuses on polished and refined gameplay, loyalty to the roots and an attractive single player game. The game is ideal for those who are looking not for an easy-to-learn simulator, but for a high-speed and intense action game with flights.
Fly and fight in war zones as part of an alternate history of Earth. Travel to the frigid waters of the Bering Strait, attack tanks in the harsh magma fields of Yellowstone, or venture into sequoia forests to strike at unplanned targets in the Pacific Northwest, across oceans, over war-torn regions around the world – in this war you’ll navigate from one exotic battlefield to another, constantly overcoming challenges beyond your control. Exotic weapons such as railguns and geothermal devices will be ready to save you in the skies if you act nonchalantly. Whether you are a ground attack pilot flying over the ground with a Gatling machine gun and rocket launchers on the wing, or an interceptor with almost long-range sniper missiles,

In the “Conquest” mode, which has elements of games of the genres of roguelike and RPG, you will participate in unequal battles with various bosses and squadrons of aces and conquer territories. Players will have to make a lot of money in order not only to buy a new plane, but also to create their own army of mercenaries, which will resist waves of increasingly difficult opponents in a multitude of changing missions. In the game, you can use a virtual reality headset: the player will be placed in the cockpit of a military aircraft, better immersed in dizzying battles. Add to that full compatibility with HOTAS peripherals and personalized axis curves, and you can have the gaming experience you want from any DirectInput-enabled peripheral.

Features of the game :

– Based on the GOG release from RG GOGFAN
– Nothing is cut / Nothing is recoded
– Game version v 1.0.3.20.1201.3199 – The language is selected in the game settings menu – Installation time from 3 minutes (Depends on the computer) Repack from xatab P | S The shortcut contains the parameter for launching the game -nohmd 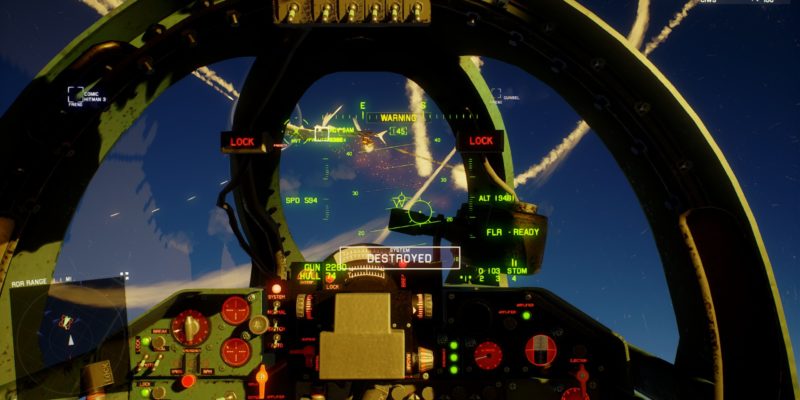 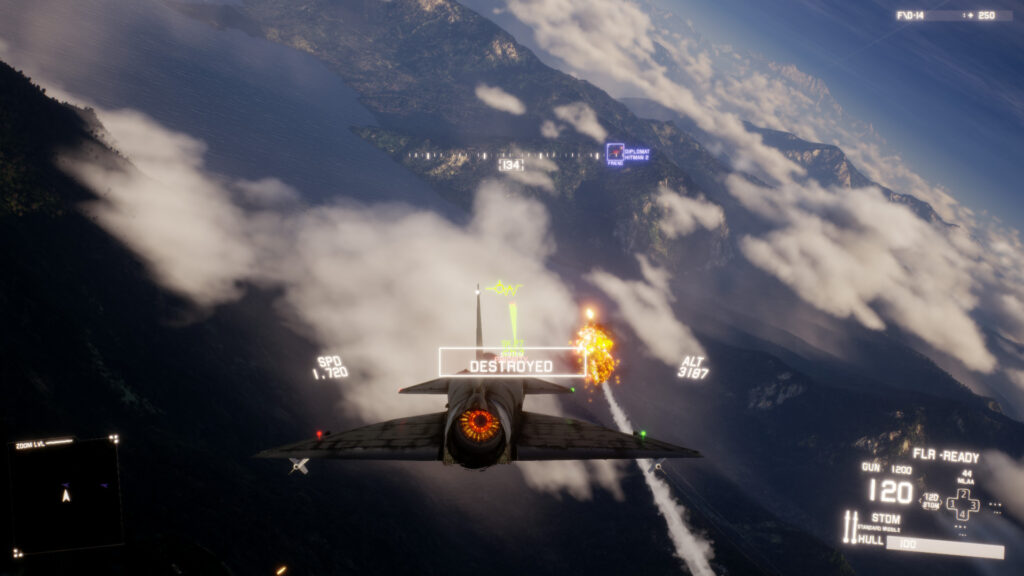