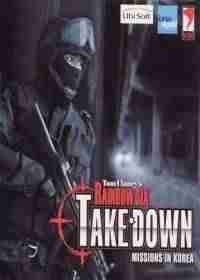 Rainbow Six Takedown: Missions in Korea is That Game.

It is an extremely rare game and i do not hesitate to say collectible series as even some veterans do not know it exists due to the fact i before it was released Mentioned only in Korea. Never mind the ordinary gamer 😉

So Consider yourself honored

Note: As of the time i posted this torrent online there still is no no CD crack available for this game so if you want to install and play it your going to need to use a program like Alcohol 120% or Daemon Tools to mount up the TakeDown.iso

That is it, enjoy.

You like this game? but you are interested in downloading more PC games We invite you to try to download Mega Man X8 , apart from action games you will find many more like: games simulators for PC and always available on our website GamesTorrent. 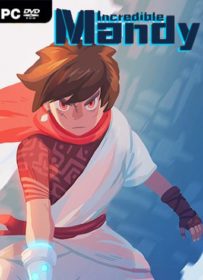