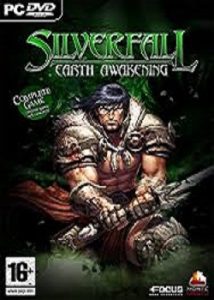 From time immemorial there you have Existed Guardian WHO maintained the equilibrium Between the different elements. Centuries ago, When Attempts Were Made His power to steal from him, the elemental sorcerers unleashed His anger, Which Resulted in a catastrophic imbalance Between the elements, turning everything into rock and the earth Became predominant. However, by turning His own spells against him, They managed to confine him in a block of stone, THUS Preventing the elemental imbalance from Nelwë rendering uninhabitable. None of the sorcerers dabbled in the earth element thereafter, for fear of waking the guardian. Have now Centuries passed, and the rock has eroded and changed back Gradually into the water it was originally, long ago. The Guardian’s magic is making its presence felt again; rocks rain down on the cities; the water is becoming full of mud. The earth, the element forbidden to the elemental sorcerers, is awakening. 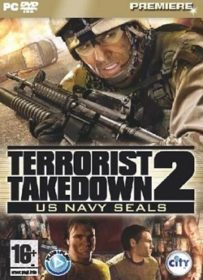