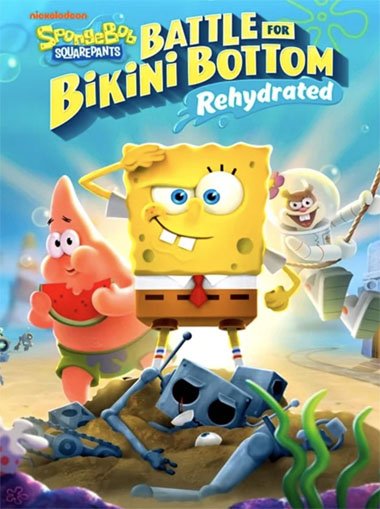 Description: Play as SpongeBob and his friends, and show the evil Plankton that crimes are paid even less than the work of Mr. Krabs. Want to save Bikini Bottom from the crowds of crawling cars with your mighty bubbles? Of course you do! Ready for the bungee jump? Why not? Dreaming of joining the troops in a brand new multiplayer mode? The battle has begun!

Features of the game:

– The GOG release from RG GOGFAN
is taken as a basis – Nothing was cut / Nothing was recoded
– Game archives were not opened
– Game version: v. 1.0.4 (43559)
– The language changes in the game settings menu
– Installation time 3 minutes (Depends on the computer)
Repack from xatab 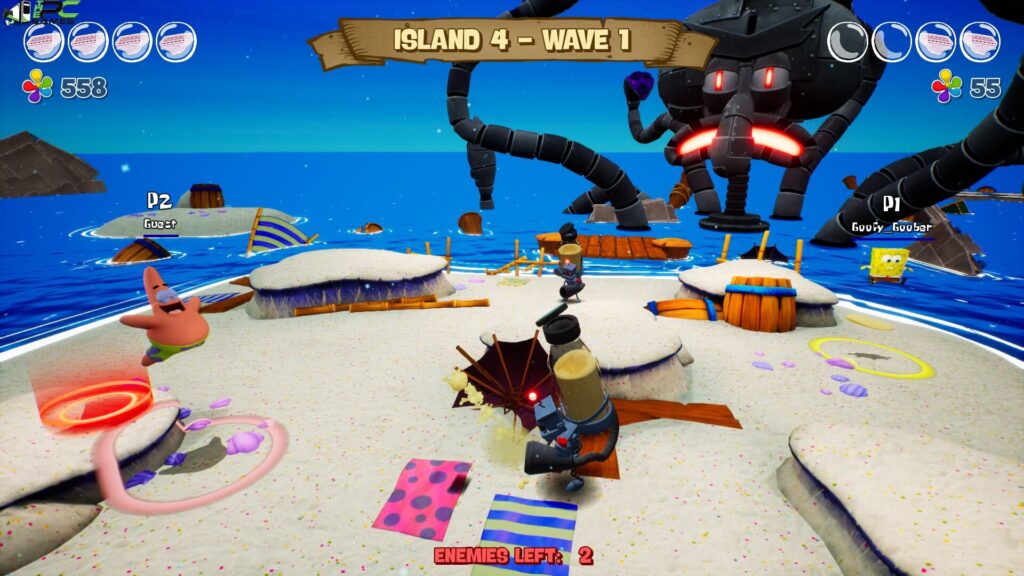 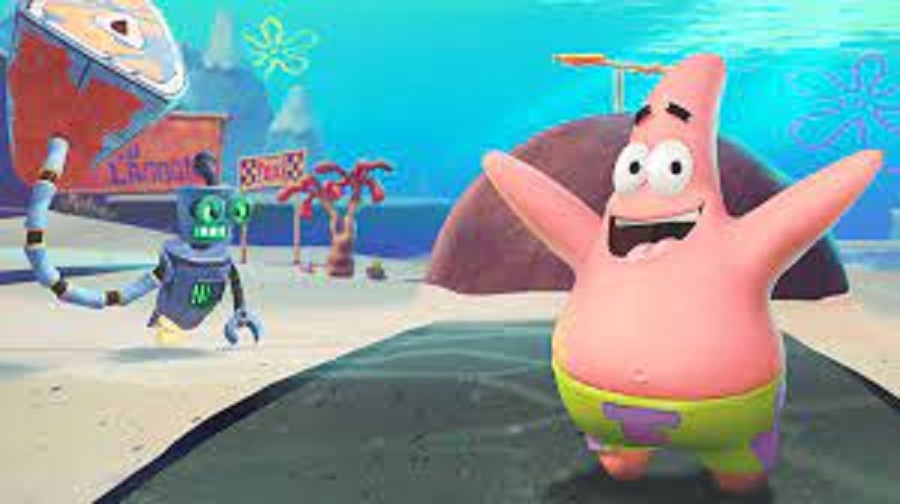