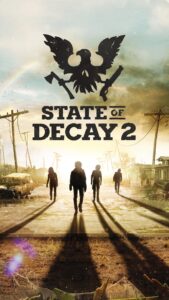 Description: State of Decay 2 is a dystopian survival game in an open world in which you can invite from one to three friends to play in co-op mode. The zombie apocalypse is in full swing. With a small group of survivors, you are trying to revive civilization on a small piece of land. How exactly this will happen is up to you.

You decide who to accept into the group, where to settle, how to strengthen and improve the base, and when to move to a new location. You decide which of the characters to take with you on a sortie for food and ammunition, and who to leave to guard the base in case of a zombie attack. It depends on you how you will develop relationships with those who come to your city. Will you become a hospitable host or an incredulous commander who defends your domain to the end?

Each playthrough is unique. All characters in your group have their own skills and traits – which is why there cannot be two identical groups in the game. The difficulties you have to overcome also differ from game to game – they depend on your decisions and the composition of the group.

– Based on the release from CODEX
– Nothing was cut / Nothing was recoded
– Game archives were not opened
– Game version v 1.0 build 417403 Update 24
– Additions:
625151 = State of Decay 2 Independence Pack
– A shortcut for changing the language on the desktop has been removed
– Installation time 5 minutes (Depends on the computer)
»Repack from xatab
Features of the publication:
State of Decay 2: Juggernaut Edition is a radically redesigned version of the hit game for both newbies and veterans alike. The game is coming to Steam for the first time. The new edition offers a huge amount of updated content and an unforgettable experience of survival in the zombie apocalypse. We already have seven million players. Join and discover Juggernaut Edition.
Base game and three expansion packs: 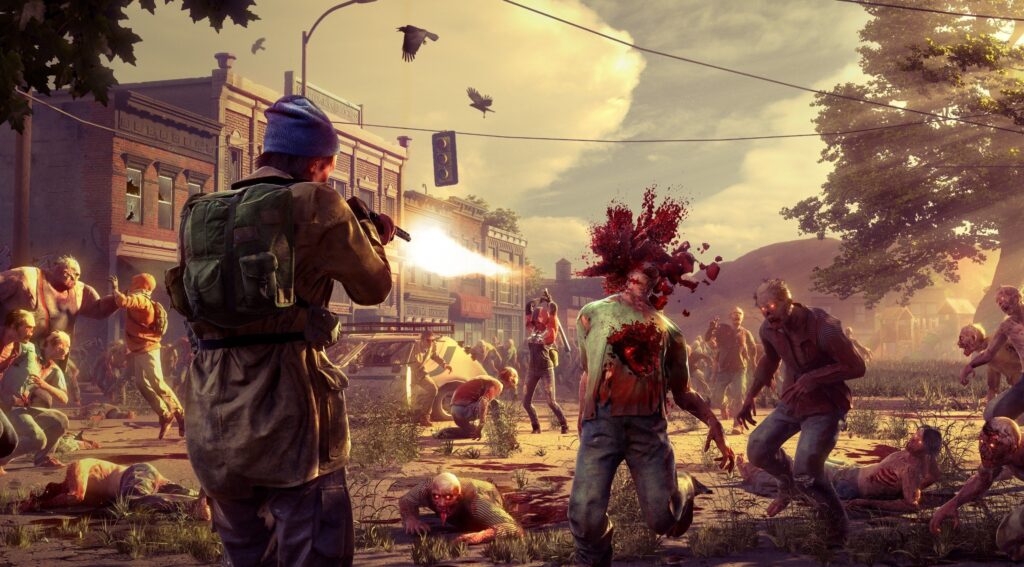 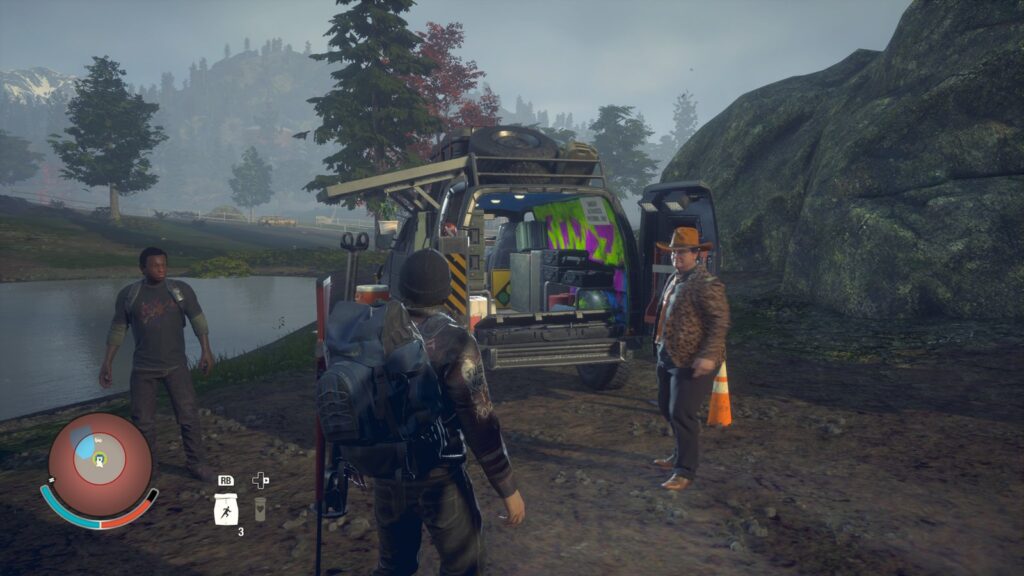