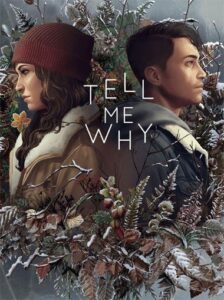 Description: The Tell Me Why game will show an exciting and exciting adventure about two unusual twins: Tyler and Alison. These two people will have a special task: to solve all family secrets and riddles. And this will work out, since a family connection flows between them. But not without your help.

In more detail, the plot defines the line of trust between two relatives. It would seem that they are an ordinary guy and a girl, but they have such a magical power that can make the mind remember important events that were in their life, but were missed or forgotten long ago. Namely, about their anxious and not quite heavenly childhood. It was somewhat different than that of other children.

The player’s task is to help the hero choose which of their memories is good and positive, and which is negative. Which of the characters should you trust? Who won’t let you down?

The game will consist of three parts (chapters), each with its own characteristics. One of the features we can reveal right now, the character of Tyler is a transgender character. But in this game, this orientation was given to him in order to reveal it for us, only from the good side.

– The CODEX release is taken as a basis
– Nothing was cut / Nothing was recoded
– Game archives were not opened
– Game version v build 5510896
– Installed crack for all 3 episodes fromTolma4 Team  (Translation version: 1.2 from 12/13/20)
– Installation time 5 minutes (Depends on the computer)
“Repack from xatab 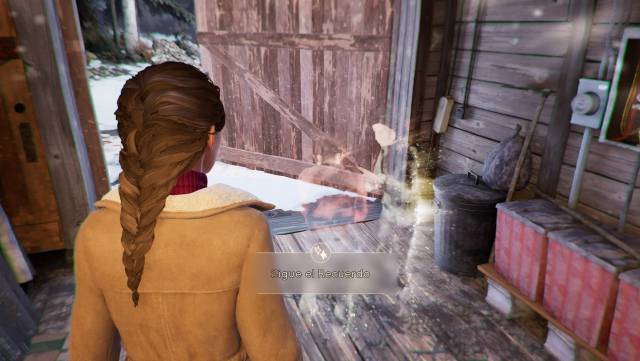 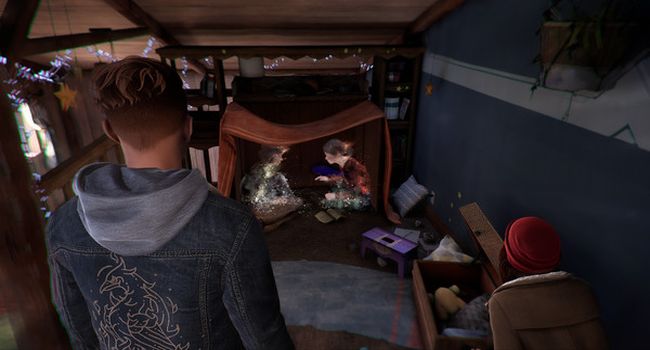