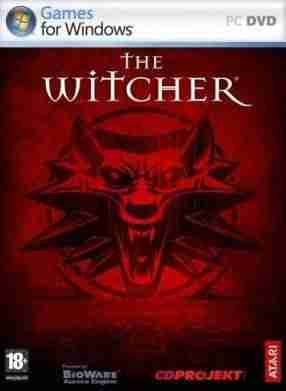 The Witcher represents the pinnacle of storytelling in role-playing games, with a world of moral ambiguity, where the line between good and evil is blurred. In a world of wealth and beauty, which has primacy over art technology, the player brings to life a hero through an odyssey full of action whose development depends on their actions. The Witcher emphasizes story and the character development in a vibrant world, while incorporating real-time combat with a tactical sophistication never before seen in previous games, while retaining the essence of traditional RPG, but with a more fresh and modern approach.

Immersed in an intense and hostile world, the player assumes the role of a white – haired witcher named Geralt of exterminator legendary monsters and master swordsman with superhuman strength and reflexes. While trying to recover his lost memory and very reluctantly, Geralt is involved in a struggle for power of planetary dimensions. The Witcher, a game created for both fans of role – playing games to action enthusiasts, combines the epic narrative with a visually appealing and tactically very advanced dynamic action.
Features:
Geralt of Rivia: a singular protagonist
A charismatic and unique character, Geralt is a mutant swordsman and professional monster murderer.
Choice from over 250 special abilities related to attributes, combat skills and magical powers to build a character adapted to the greatest extent possible tactical needs and style of play.
An original fantasy world drawn from literature
Inspired by the work of the famous Polish writer Andrzej Sapkowski.
It presents adults, relatively far from the fairy tales of the typical fantasy, with mature social issues like racism, political intrigue and genocide issues.
It is a hostile world where nothing is black or white, right or wrong, often forcing players to choose the lesser of two evils to advance.
Non – linear storyline and engaging online
Full of unexpected twists and ambiguous moral decisions which significantly influence the development of history.
All quests can be accomplished in several ways and the game has three different endings depending on the player ‘s actions and choices throughout the adventure.
Visually compelling tactical action
Participate in a complex and intuitive combat inspired by authentic medieval sword – fighting techniques real time.
It has captured the movement of several experts in medieval struggle in the famous study Metric Minds in Frankfurt, which has created 600 animations as spectacular fights as genuine.
Six combat styles, dozens of potions, complex alchemy system, modifiable weapons and powerful magic add tactical depth to a fluid real-time experience. 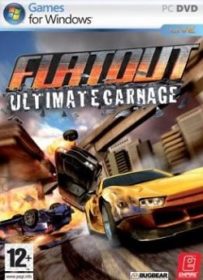