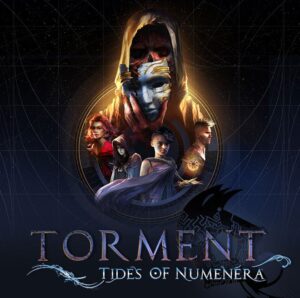 Description: You awaken the moment you fall from orbit. You are a new mind in a body that once belonged to the Changing God. A creature that has cheated death for ages. Even if you survive, your journey through the Ninth World will grow weirder with every step … and always deadly. Unusual companions will stand side by side with you. Their goals and aspirations can both help you and harm you. But, one way or another, you will have to join forces to save yourself from the ancient omnipotent creation, Sorrow, and find the answer to the main question: does one life matter? Torment: Tides of Numenera is the ideological successor to the grandiose and beloved old-school RPG saga Planescape: Torment. It is a single-player, isometric, story-driven role-playing game, the events of which take place in the universe of Noumener, created by Monte Cook. Torment: Tides of Numenera is developed by the authors of Planescape: Torment and Wasteland 2.

Game features:
▪ An exciting and satisfying story. Philosophical overtones determine the course of the game. Your words, your decisions, your actions are your main weapon.
▪ A unique world. Your path will take you through a fantastic, unusual and impressive Ninth World, in which you will find many unpredictable things and encounter incredible magic. Torment: Tides of Numenera is based on the same technology behind the famous Pillars of Eternity from Obsidian Entertainment. In the world of Monte Cook, countless wonders and amazing places await you.
▪ Incredible plot. A well-thought-out story with flamboyant characters blends grand scale and deeply personal storytelling. Memorable characters and companions act according to their own goals and desires throughout the game.
▪ Responsiveness, replayability and variability. Your decisions determine history. In the Ninth World, there is no clear understanding of what is right and what is not. You determine the fate of those around you, and your companions and casual acquaintances react accordingly to your actions and take into account your reputation. In other words, Torment: Tides of Numenera is worth playing over and over again, because different actions always lead to different results.
▪ A new approach to battles. The Crisis system turns combat into more than just confronting enemies. Plan every step you take carefully. All situations are created individually and contain elements of spatial puzzles, social interaction and covert action.

– The GOG release from RG GOGFAN
is taken as a basis  – Nothing is cut / Nothing is recoded
– Game archives are not opened
– Game version v 1.1.0 (12012)
– Installation time 2 minutes (Depends on the computer)
“Repack from xatab 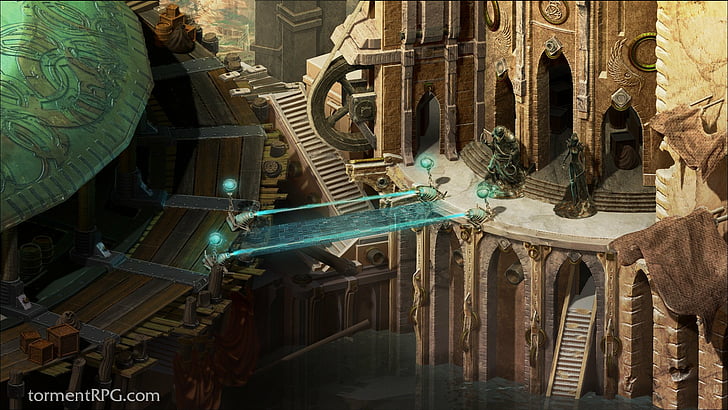 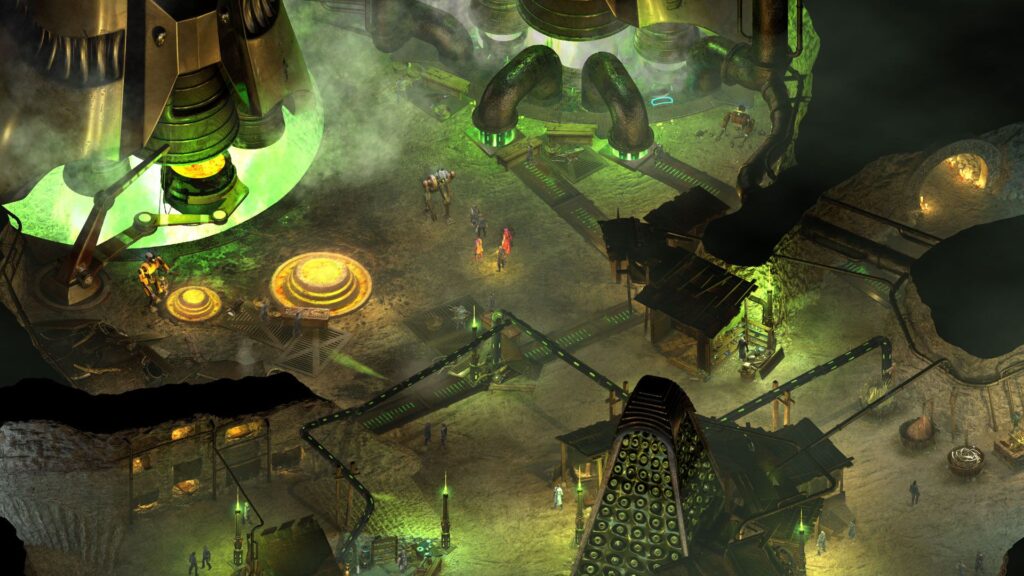