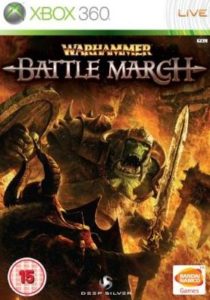 The saga of action and RTS debuts on Xbox 360 and offers new content for those that enjoyed the acclaimed Warhammer: Mark of Chaos on PC, offering the brutality, strategy pure and drama of the war putting the command six unique armies, fully customizable units and troops and online battles. On the Xbox 360, Warhammer: Battle March includes the original content from Warhammer: Mark of Chaos as well as all the new features, intuitive control adapted to the console and online play via the Xbox LIVE network. 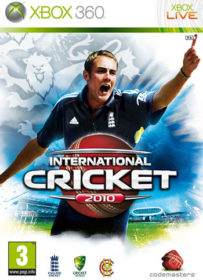