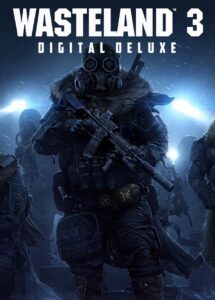 Description: In Wasteland 3 you have to lead a squad of Desert Rangers – lawyers of the world destroyed by nuclear war, trying to revive society from the ashes. More than a hundred years have passed since the nuclear war. You are fighting a hopeless struggle to save your beloved Arizona. Suddenly you are contacted by the self-proclaimed Patriarch of Colorado; he promises to help if you take on a mission that he can only entrust to an outsider. He wants you to save his lands from the ambitions of his three bloodthirsty children.

Agreeing to complete this desperate task, you leave the hot desert and head to the snow-capped mountains, where you have to start all over again. Build a base, find equipment to move through the snow, train recruits and fight in the dangerous frozen wastelands. You will have to decide who to trust in these lands torn apart by corruption, intrigue, warring factions, insane cultists, gangs of thugs and irreconcilable relatives. Earn a reputation for making decisions that will seriously affect Colorado, its people, and storyline. Will you be Colorado’s savior or its worst nightmare?

Wasteland 3 is a party-based RPG from inXile entertainment that will appeal to both veterans of the series and newcomers. A challenging turn-based tactical combat system and a deep story that changes depending on your actions, full of unexpected turns and harsh moral dilemmas await you. Create a squad of up to six rangers and customize it to suit your playstyle with perks and abilities. You will even have a battle truck at your disposal, which can be turned into a hardened battle beast hung with cannons, capable of destroying crowds of enemies.
Features:

– The GOG release from InsaneRamZes
is taken as a basis – Nothing was cut / Nothing was recoded
– Game archives were not opened
– Game version: v j2956-1.3.0.260631_ (44351).
– Addition: Wasteland 3: Colorado Survival Gear DLC
– Language changes in the game settings menu
– Installation time 5 minutes (Depends on computer)
Repack by xatab 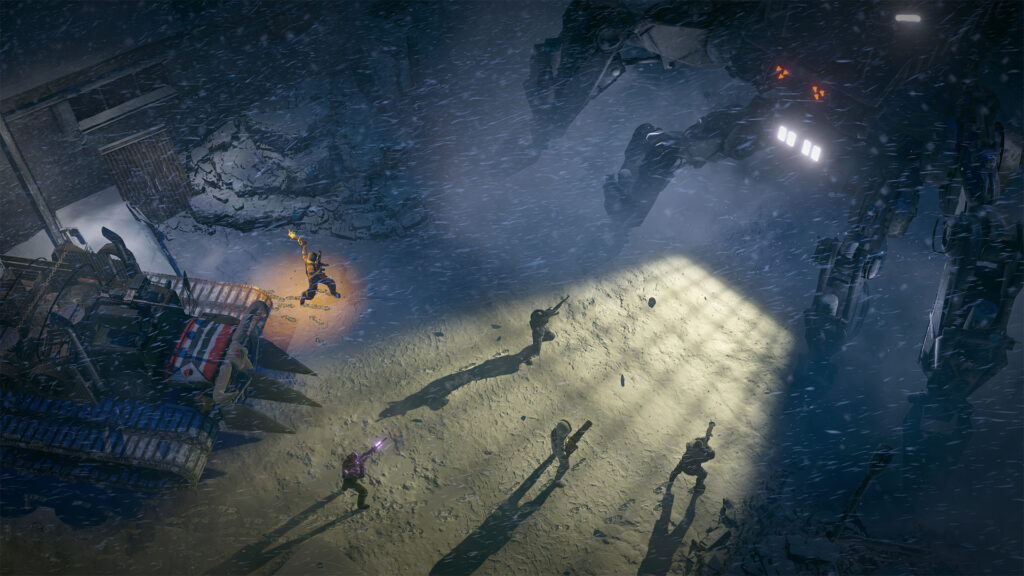 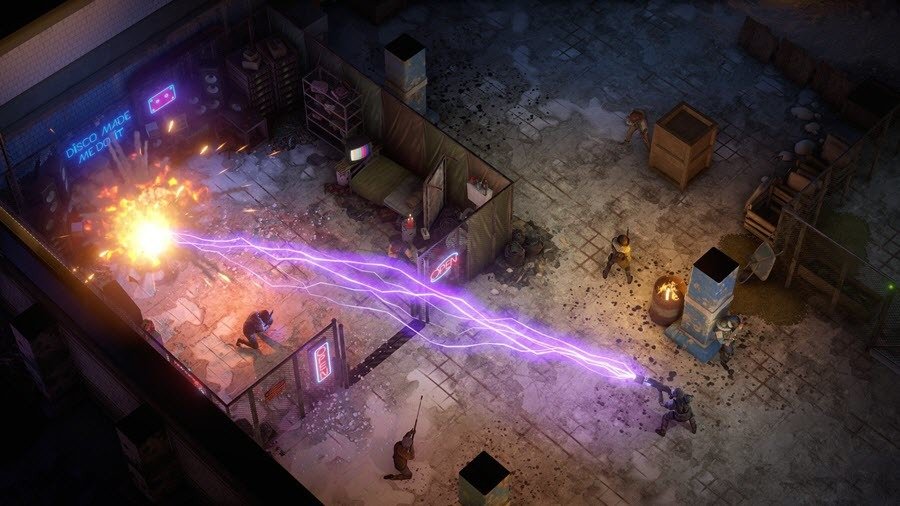