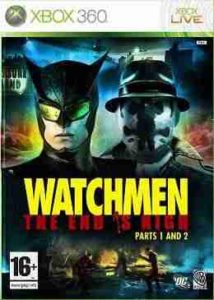 Watchmen: The End is Nigh is a fighting and action game with bloody combats in places straight out of the movie.

Watchmen: The End is Nigh Part 1 goes a decade before what the script of the film tells and where we will play two atypical superheroes, Rorschach and Night Owl, in their fight against crime. They are heroes, but they are also a product of the brave, crude and intransigent world/city in which they exist.
· Enjoy the Watchmen universe through the eyes of Rorschach or Night owl, written by Len Wein, editor of the original saga.
· A visceral combat, in which the fists take center stage; watch the realism of how the blood leaps while you crush the bad guys.
· Intense battles; fight against a maximum of 20 enemies at the same time with deadly maneuvers and extreme fights.
· Rorschach as Night Owl is playable characters with different abilities for combat as well as a collection of unique final hits.
In Watchmen: The End is Nigth Part 2 we will once again embody these heroes, who will team up again in order to solve the case of a missing girl, Violet Greene. 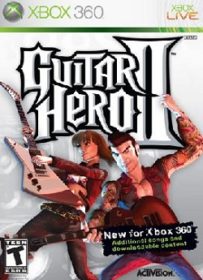