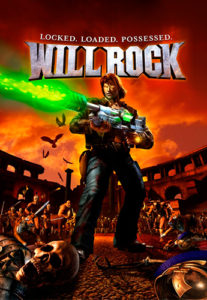 Description: Will Rock – Shots in 1st. Person – FPS – 1 CD
Multilanguage (Spanish – English – French – Italian)
The story itself puts us on Mount Olympus, where our protagonist -Will Rock- along with Richard, a famous cryptologist, and his daughter Emma, has arrived from of Chicago invited by a group of archaeologists who need your help. Once there, they are forced to decipher a code that has remained hidden for a long time and that serves to free the Greek Gods that had been locked up.
Archaeologists, who happen to belong to a dangerous secret organization, kidnap Emma and kill her father. Will Rock, after freeing Prometheus by destroying a statue and getting part of his powers, begins his personal odyssey that has the noble objective of saving Emma.
We will have to face enemies like atlases, centaurs or cyclops, skeletons and explosive rats. The gameplay is simple and based on two premises: kill the enemies and move forward.
Graphically we are facing a very careful game full of huge and detailed scenarios, very well modeled characters and a large number of very successful effects such as destructible objects, water or fire.
Three game levels: Easy = Rock and Pop, Medium = Rock and Roll and Hard = Hard Rock. Accompanying the action will have as background music the subject “I Wanna Rock”
In conclusion, we have before us an FPS that can entertain us enough if we like games in which our main concern is to kill all enemies. 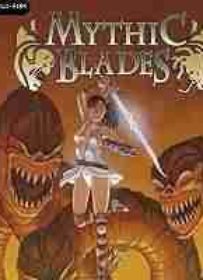