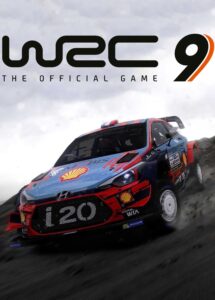 Description: WRC 9 is a new game in a series of off-road racing simulators, which has earned the praise of the best drivers in the world. This is the most in-depth rally simulator on the market with
3 new rallies (Kenya, Japan, New Zealand), over 15 classic cars and 100 special stages!

WRC 9 debuts new game modes, including a club system where everyone can create their own championship to compete against players from all over the world!

– The release from the Epic Store
is taken as a basis – Nothing is cut / Nothing is recoded
– Game archives are not opened
– Game version 1.0 Update 4
– Additions:
Audi Quattro A2 1984
Toyota Corolla 1999
Barcelona SSS
Career Starter Upgrades
– Change the language in the game settings menu ( After choosing to restart the game)
– Installation time 3 minutes
Repack from xatab 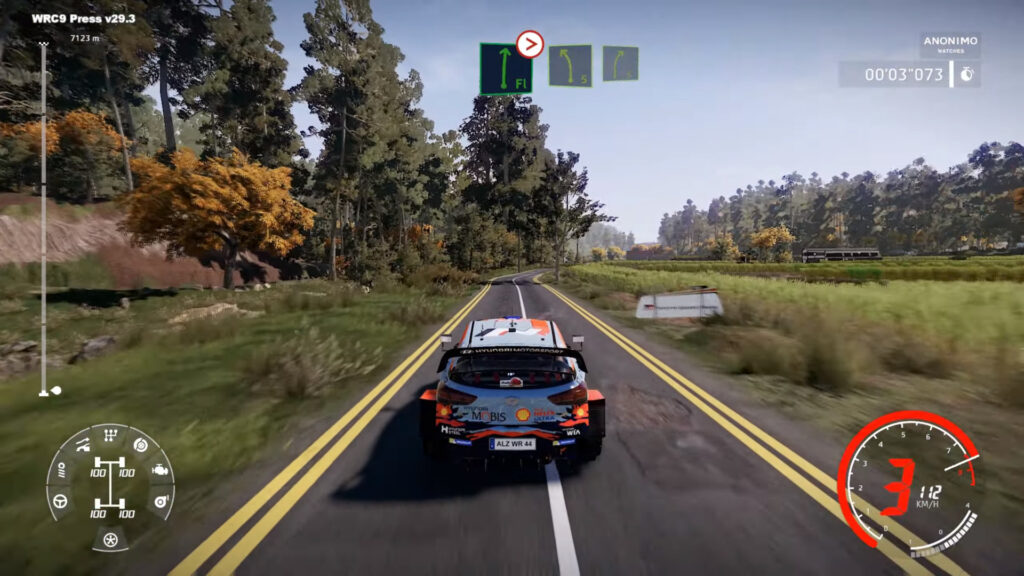 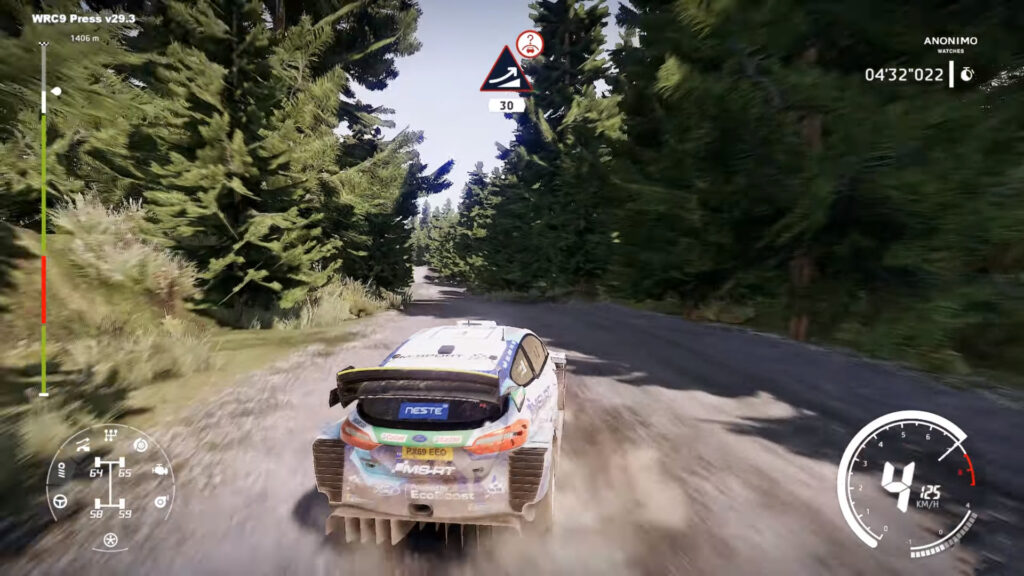